Sometimes a company launches the right product at the wrong time. The Nokia N-Gage is remembered simply as a failure today, but seeing how in 2019 companies are tripping over themselves to launch gaming phones, it’s hard not to wonder if maybe Nokia was on to something.

The N-Gage was released in 2003 as a competitor to Nintendo’s Game Boy Advance (2001). In many ways it was a superior product, but in other ways it was deeply flawed. Among those flaws was the price - $300 was a huge premium over the $100 Game Boy. 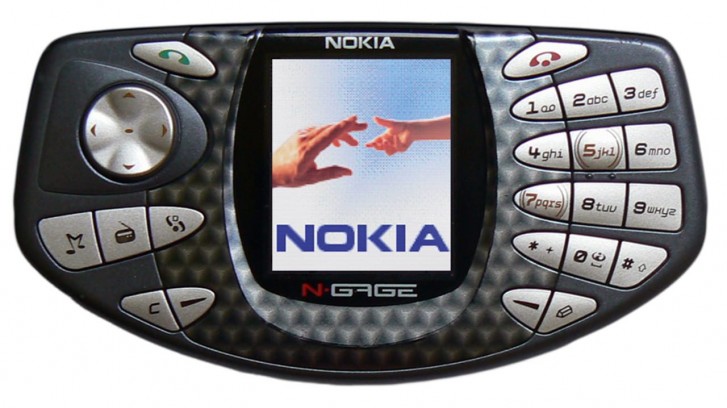 Nokia wasn’t selling just a portable console, though, it was a fully-featured Symbian smartphone that had similar hardware to the Nokia 3650, which was pushing $400. It had a camera and the N-Gage didn’t, but still, the $200 premium over the Nintendo bought you a device with telephony, messaging and apps. However to make a call, you had to hold the N-Gage in such an awkward way that it certainly wasn't the best phone.

As a console, the N-Gage had a faster processor than the GBA, but the screen was smaller and lower resolution – 2.1” 176 x 208px vs. Game Boy’s 2.9” 240 x 160px screen. Crucially, the Nintendo console had more comfortable controls.

But in terms of promise, the Nokia N-Gage was far ahead. It offered local multiplayer over Bluetooth with no additional hardware. Two Game Boy Advance consoles could be connected over a GameLink cable or a wireless adapter, but that was less convenient. 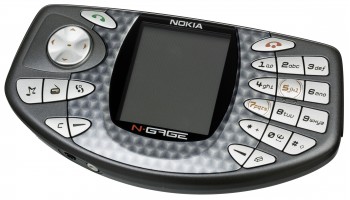 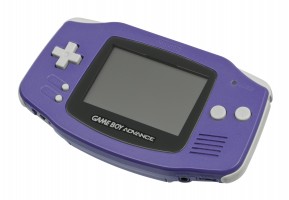 The N-Gage also had multiplayer over the Internet. In fact, one of the best-selling games for the platform, Pocket Kingdom: Own the World, was a massively multiplayer online game released in 2004. The same year that World of Warcraft came out and shattered sales records with 240,000 copies sold during the first 24 hours in the US alone. 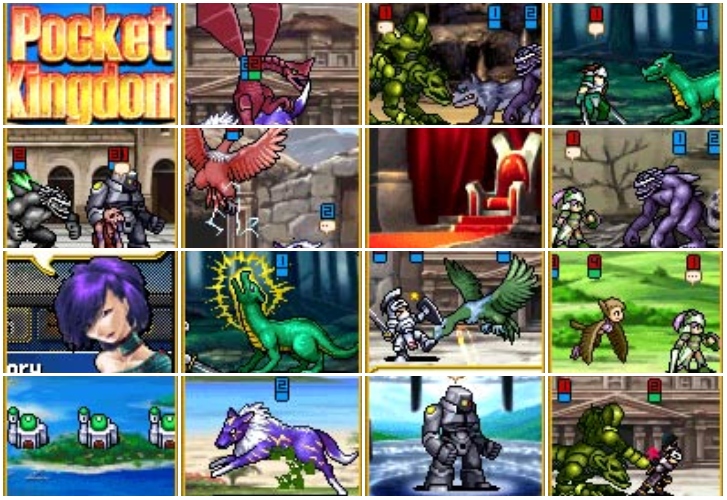 Battle Royale games weren’t a thing back then, WoW was the Fortnite of its day. Pocket Kingdom wasn’t the hot property that WoW was, however, and couldn’t be used to push sales of the Nokia console. Still, millions played WoW back then and millions more are playing Fortnite on their phones today – if history had taken a different turn, the N-Gage could have been the top smartphone in all the world.

The reality was quite the opposite, Nokia struggled to sell games. The Finns expected to sell 6 million games in three years, they only managed 3 million. Which sounds even worse considering that’s how many N-Gage phones Nokia sold – 3 million. Basically, the average owner bought 1 game (and probably got a few freebies).

In the end, the Game Boy Advance outsold the Nokia N-Gage 100:1 in the weeks after the phone’s release. Lifetime sales are a modest 27:1 in favor of the Nintendo. In hindsight, the idea of the N-Gage was brilliant. The execution was a failure for the history books.

Were can will get dis phone