Flashback: the headphone jack has been around for over 100 years, still has a place on phones

The 3.5mm headphone jack is a dying breed – most smartphone manufacturers are skipping it, especially on higher-end devices. But its story deserves to be told, the jack has been around almost as long as phones, its original use was in 19th century switchboards when human operators manually connected your call.

They needed a way to easily make and break electrical connection that carry audio. Today’s use of the jack is much the same, even if most audio lives in the digital domain (of course, it’s inevitably transformed into an analog signal before it can reach your ears).

Phone jacks come in several sizes. The 19th century ones were 1/4 inch (6.35mm), but the ones more common today are the 3.5mm jacks. Dubbed “miniature size” these were first used to connect headphones to the newfangled transistor radios of the 1950s.

The second boost in popularity came with the original Sony Walkman. It revolutionized the world of portable audio and it (along with the many cassette and later CD players that followed) made sure that everyone has at least one pair of headphones ending with a 3.5mm jack. 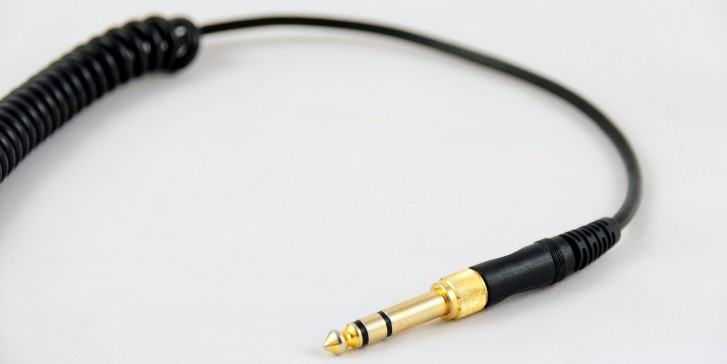 2.5mm “sub-miniature” jacks were around for some time in the 2000s, but since the larger format was more popular with home electronics, eventually 3.5mm won out.

There was another challenger – the USB port. The T-Mobile G1 (aka HTC Dream), the first ever Android phone, came with a headset that connected to the phone’s miniUSB port. It wasn’t the only one, many HTC models used an “ExtUSB” port (which had additional pins and supported audio output).

It was just as bad as the days when each company had a proprietary connector for charging, headphones and PC connection. If you’re curious, you can check out this Counterclockwise post on extinct cable connectors. Now, let’s go back to the jack.

The first jacks carried only mono sound, but pretty soon a stereo standard was established. The connector is known as TRS – Tip, Ring, Sleeve. The sleeve is connected to ground, the ring and tip to the right and left channels, respectively.

And that worked fine for the Walkman, which had no need for a microphone. Phones do need one for calls. The solution was simple – add a second ring, forming a TRRS connector. The implementation, however, caused a schism.

There were two competing standards – OMTP and CTIA. The former was used by older phones from Nokia, Samsung and Sony Ericsson. Apple, HTC, LG and others (including later models by Nokia and Samsung), used the latter standard.

They were essentially the same, except the ground and microphone connection were swapped around. Those extra connections were also used for volume up and down buttons on inline remotes. However, you had to buy a headset compatible with your phone if you wanted the mic and volume buttons to work.

A variation of the CTIA connector enabled TV output by connecting a composite video signal instead of a microphone. The Nokia N95, for example, came with a TV out cable and a multi-button remote that made use of its TRRS jack.

Some Sony phones come with a custom TRRRS jack. The third ring allowed the company to add an extra microphone, which enables noise cancellation. The phone handles the necessary processing, so the headphones themselves do not need a battery or digital smarts. This made them lighter and more comfortable to boot. 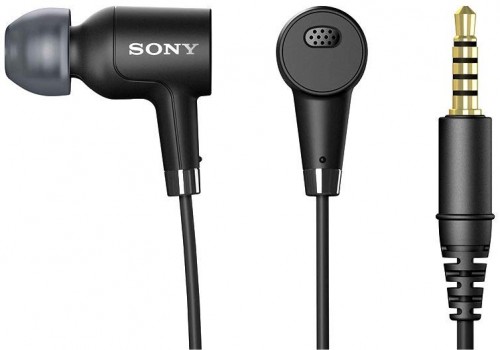 FM radio is another thing enabled by headphones – not only did they carry audio, they also acted as the radio antenna. Some phones like the Nokia X2 had built-in antennas, allowing the radio to work without headphones plugged in (playing over the loudspeaker). Those were rare, but these days it’s a surprise if a new smartphone model has an FM radio receiver at all.

The USB port is taking another swing at killing the 3.5mm jack, this time with a brand new connector – USB Type-C. Interestingly, there is an official way to wire USB-C pins to a TRRS jack, which enables cheap, simple connectors that don’t sacrifice audio quality.

However, that requires the phone to have a built-in DAC and amplifier. And some phones do, but good luck figuring which ones just by looking at the USB-C port. USB ports are painfully bereft of proper labels showing their true capabilities. 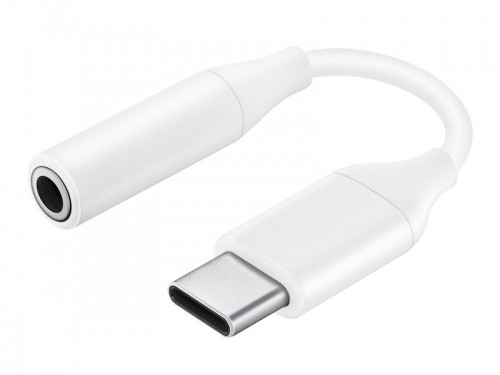 For example, the Pixel 2 XL and OnePlus 6 did not support analog audio over USB-C. Not that either company would admit that in the spec sheet, leaving the user to rely on trial and error. Some companies do better, e.g. the Huawei P20 Pro shipped with a USB-C headset that used digital audio and its own DAC as well as an analog audio USB-C to 3.5mm adapter.

Without audio hardware in the phone, you will need an adapter or headphones that pack their own DAC and amp. In theory, this is an advantage as such USB-powered headphones can provide additional features like noise cancellation. In practice, it’s a complicated setup that may not work well with your next phone.

Are there any reasons to keep the 3.5mm jack around? Latency is one concern. Even custom codecs like aptX Low Latency only get down to 32ms, about 1 frame behind a 30fps video. For recorded content that’s easy to correct. But for live content (be it a game or a video call), there’s no way to fix it. Starting with Android 10, the Low Latency Audio Codec (LLAC) is available to all manufacturers to use (aptX is a proprietary codec developed by Qualcomm). Has a similar latency as aptX LL of around 30ms.

Then, of course, there’s the simple fact that phones with a 3.5mm headphone jack can work with just about every pair of headphones made in the last 70 years. Even the RJ11 is from the mid-70s, the humble jack is one of the connectors with the longest history and widest support.

Was the headphone jack stopping you from using wireless headphones? 🤣🤣🤣

Glad the jack is gone wireless is the future it always was.