In its first 10 years, the iPhone reached 1.2 billion units sold. The iPod managed 300 million units (for comparison, Sony had sold 50 million Walkmans in the first 10 years). Theserevolutionized the smartphone and portable music industry, respectively. This year the iPad turns 10 and while it has sold over 400 million units, the new era of computing it promised never arrived.

When Steve Jobs unveiled the original iPad back in 2010, many wrote it off as just a “large iPhone”. But Jobs was adamant that this is neither an iPhone nor a keyboard-less MacBook, it occupied a segment that is between smartphones and laptops.

The so-called “post-PC era” it heralded would change habits as old as reading the newspaper and would revolutionize the way people consume and produce content. That was the goal, anyway, Apple only achieved half of it. 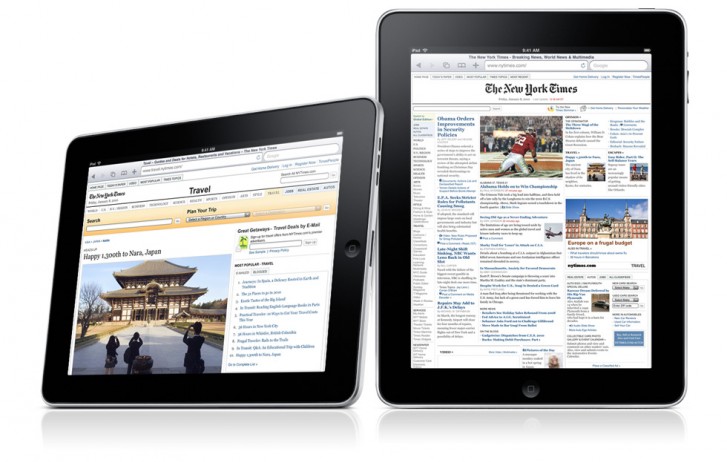 The large 9.7” screen on the tablet had 768 x 1,024px resolution, making it sharper than your typical laptop of the day. The 4:3 aspect ratio was excellent for reading documents and articles on the web (in fact, the tablet was touted as the savior of newspapers).

People were even happy to use the Netflix app to catch up with their favorite shows, never mind that most of them were shot in 16:9. The iPad's portability and long battery life more than made up for the mismatch in aspect ratios. 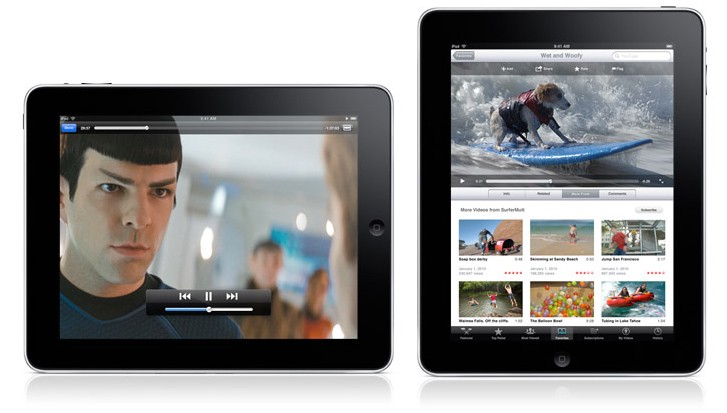 The iPad was and continues to be a brilliant way to consume content. But what it never got right was content creation.

It launched with iOS 3.2, which just wasn’t ready for the big screen. It lacked basic multitasking, never mind split-screen multitasking. Apple did change the layout of apps so that more of the UI would fit on the screen, e.g. the Mail app would place the list of emails in your inbox on the left and the currently opened email on the right. Even so, productivity was limited compared to laptops.

The Apple A4 had a single core CPU and was hooked up to only 256MB of RAM. Unlike today’s Apple chipsets, the A4 wasn’t up for heavy number crunching, so replacing laptops for serious work was a tall order. 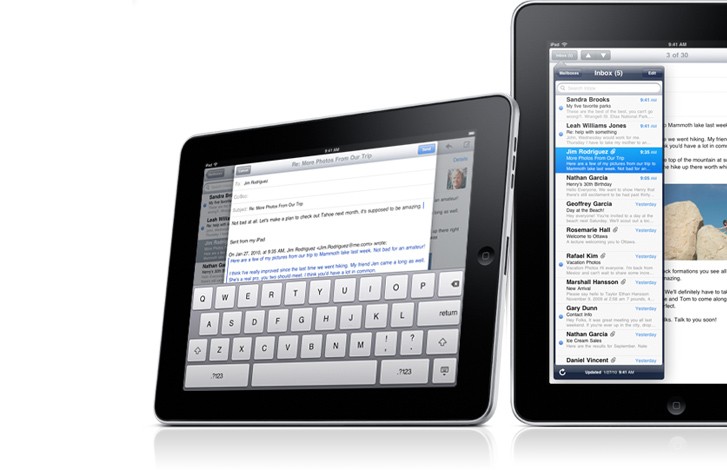 Even if you could live with one app at a time, typing was a pain – the touchscreen keyboard may have been almost full size, but placing the tablet flat on a table and typing took a lot of getting used to.

There was no stylus to use with handwriting recognition either, that would come later along with snap-on keyboard covers. Looking at the current iPad page on Apple.com, you’ll see the keyboard and Pencil featured heavily – the iPad was meant to defeat the laptops, but it ended becoming one of them.

Android makers tried to compete with the iPad, but they were always “also-rans”. Today, most companies don’t even bother with tablets, at best we get a Samsung or a Huawei slate with more upmarket specs every now and then. The failure of Android tablets is eclipsed by the disaster that was Microsoft’s answer – tossing the battle-tested Windows UI in favor of Metro UI on Windows 8.

To be fair, the Surface tablets are a hot seller for Microsoft now and the keyboard covers they pioneered have been adopted by Apple. Still, the use of Windows with a touchscreen never took off in a big way, be it on phones, tablets or laptops. 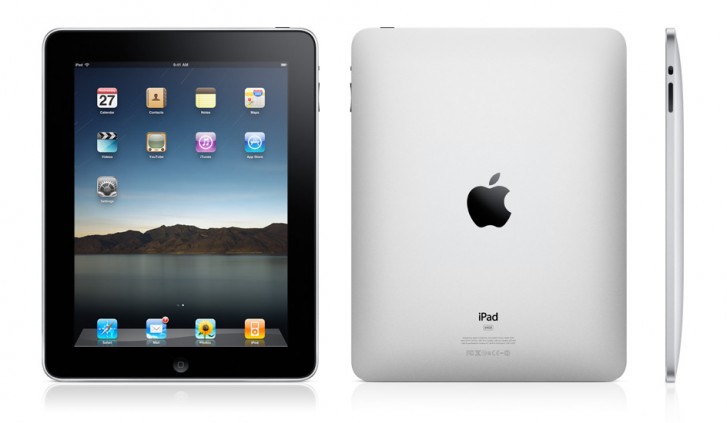 The PC industry isn’t doing too hot, 2019 was the first time sales went up in 7 years. But prediction by analysts are not too favorable for tablets either. Apple’s wearable business (the Watch + AirPods) is expected to surpass the combined revenue of iPads and Macs by the end of this year.

Canalys estimates that in 2023 companies will ship 726 million smart Bluetooth headsets, up from 490 million units this year. And Apple is already the leading brand in this segment.

The iPod changed the industry and made Apple a huge profitable company. The iPhone did the same, except at an even larger scale. The iPad, however, is a strong product but it’s not the “next big thing” from Cupertino. It looks like the Watch, AirPods and services will be what carries Apple into the next decade.

"The problem is: Netbooks aren't better and anything." - Steve on iPad launch event

I was looking forward to replacing my 5 year old Xiaomi MiPad with something more modern. I was surprised to see the lack of options in the tablet market nowadays.The android camp is pretty sad- didn't want to spring for Mipad 4 since it was quite ol...

Ipad is nobrainer for me, especially if there are little children to use it...Battery is amazing, responce is instant, plenty of apllications, great drawilng capabilities with pencil (comming from user of Galaxy Note taken because of the pen)...On st...