We’ve been seeing some leaks lately for Meizu’s next flagship phone - the 16s Pro and now the company also confirmed the latest build of its Flyme OS 8 is releasing on August 28. While the new Weibo post did not add many details as to what we can expect, previous rumors have detailed we’re in for a visual overhaul with more rounded icons and a simplified interface. 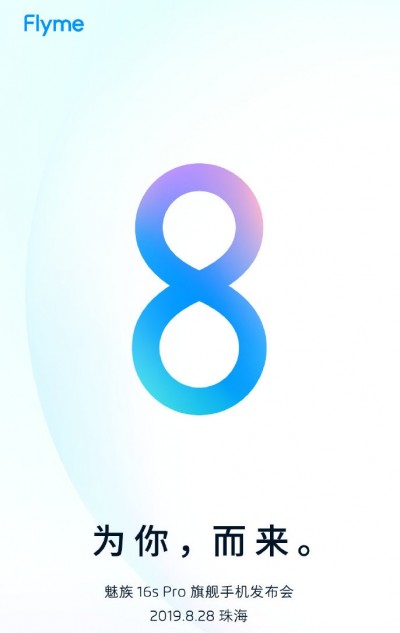 Flyme OS 8 will feature flatter UI elements and will follow in Google’s material design aesthetic. In addition, the interface will be simplified with fewer lines for a more clean appearance. The navigation and status bars have also been tweaked and the icons will be overhauled. We can also expect the new version of the company’s One Mind optimizer which should help manage background processes and help with prolonged usage. 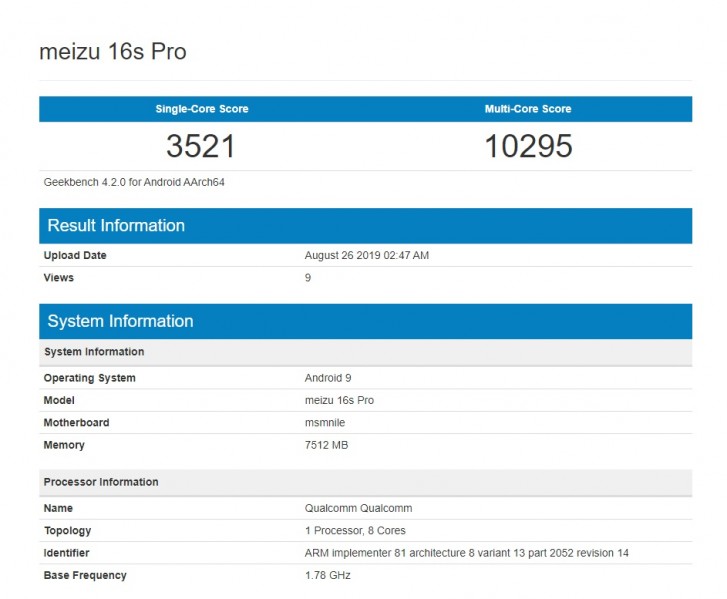 In addition, the Meizu 16s Pro which will debut with the new version of Flyme OS passed through Geekbench. The device is running on the Snapdragon 855+ paired with 8GB RAM. On the software front, we have Android 9 Pie meaning FlymeOS 8 is also based on that version of Android.

We’ll keep you posted with full coverage of the Meizu 16s Pro and Flyme OS 8 launch this Wednesday.

"FlymeOS is still the best AndroidOS around."..... I think that either you are on the FlyMe team or you just haven't had any experience with other OSes.

Yeah, that's just the thing.... they are all old phones! The LG G5, Sonim XP8, and Samsung S5-Active are the only water-resistant phones with Removable Batteries. These are great designs, that just needs more polish and updated specs. The l...

I think that Pro consumer phone is already made (Galaxy S5 active?) i know it does not have the latest specs, but still used nowdays.