The Xiaomi Mi 11 is the first Snapdragon 888-powered phone and Xiaomi will enjoy a short exclusivity period. That will soon come to an end, however, as leakster Digital Chat Station reports that there are a few more on the way.

The first is the iQOO 7, which is officially set for a January 11 unveiling. Next up is the vivo X60 Pro+, following the launch of the X60 and X60 Pro, both of which use the Exynos 1080. According to DCS these will be the three 888-powered phones that will be available China in January (Mi 11’s flash sale is scheduled for January 1).

Then there’s the Realme Koi (code name Race), company execs officially confirmed the 888 chip, but have not revealed the launch date yet. DCS adds one more phone to the list - the Redmi “K11” (code name Haydn). This is presumably the Redmi K40 Pro and will be one of the most affordable Snapdragon 888 phones. But 888’s hegemony won’t last forever – there’s a plus version on the way. 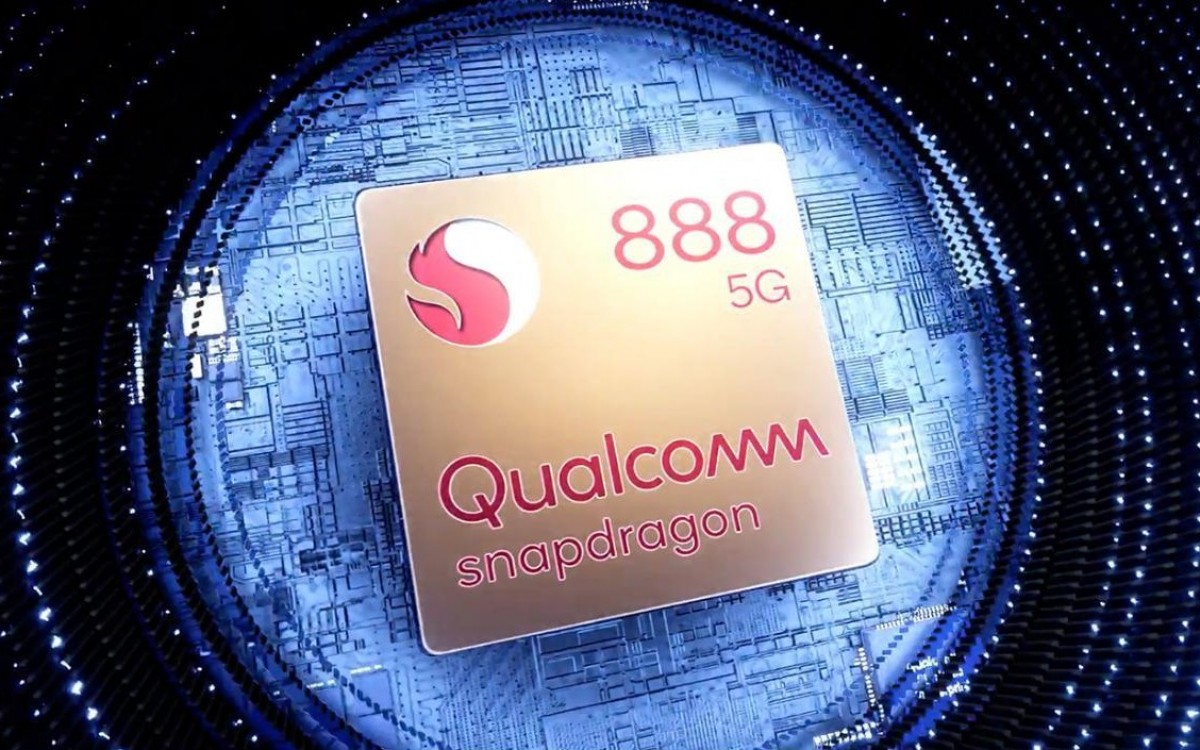 The Snapdragon 888+ is tentatively scheduled for release in the second half of next year, says the leakster, adding that Qualcomm capped the vanilla chipset at 2.84 GHz.

This is to prevent manufacturers from trying to overclock the chip. The 888+ will almost certainly come with higher frequencies for both the CPU and the GPU. The 865+, for example, brought a 10% increase for both. A clock boost should be fairly easy as the 888 reverted back to the original 865 clock speeds (for the CPU at least). All of its performance gains come from the new core architecture. Qualcomm doesn’t officially reveal the GPU clocks, so it’s harder to tell how much of the boost is overclocking and how much is architecture improvements.

iQOO 7 is arriving on January 11 with Snapdragon 888 SoC

Dude, chill out. everyone has their own job and purpose on this planet. if everyone solely focused on what you just said. we might not have dope tech anymore, they have their own jobs and responsibilities, they innovate even more for us. in any case,...

That's a scam feature as the chipset is already capped at 2.84 at max. How it works is that when the "overclocking" feature is turned off, the phone only uses few cores and probably not even half of that 2.84 clock. Then when you turn ...