Back in May when HMD Global launched three new devices, the company’s global marketing manager Neil Broadley promised Android P for all Nokia smartphones. Now the Finnish company is starting to deliver on its promise, launching a Beta program in China for the owners of Nokia 6.1, Nokia 7, Nokia 7 plus and Nokia 8 Sirocco. 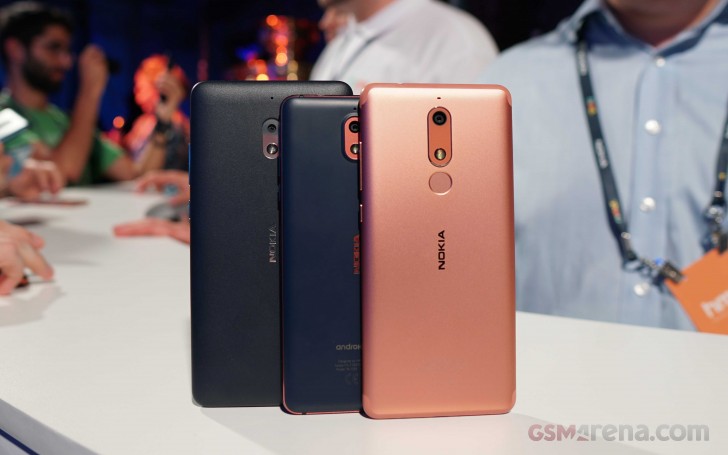 Registrations were open on the social media network Baidu between June 21 and June 24. Instead of giving their info on the official Nokia website, they had to reply a post with their network operator, phone number and previous experience in beta programs. Rooted phones were not eligible, obviously.

Google has limited access to operations in China, which could explain why the Chinese division of Nokia Mobile took it to Baidu to distribute the Beta instead of sticking with the official channels.