Foxconn has cut some 50,000 contract workers from its workforce since October. The number is not unusual compared to previous years, but the timing is different as the contractors were let go much earlier this time.

According to an unnamed source close to the issue the workers are from the factory in Zhengzhou, in China's Henan Province, which is responsible for the bulk of iPhone production. It could stand to reason that the cutbacks are a direct response to Apple scaling down iPhone production. 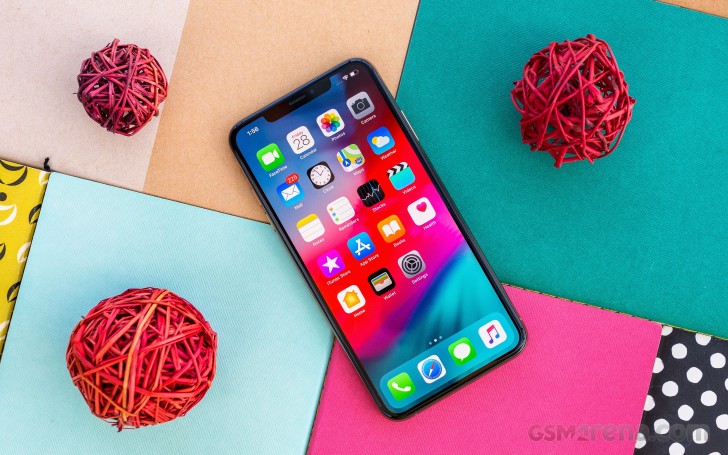 Normally workers' contracts would be renewed on a monthly basis from August until mid-to-late January. What's unusual is that Foxconn has asked many of these workers to leave before the year's end.

Pegatron, Apple's second-largest assembly company has reportedly also cut its workforce earlier. Its workforce is 200,000 strong during peak season and is reduced by tens of thousands each month until it reaches the 100,000 required to sustain regular production and in 2018 that reduction in workers reportedly happened sooner than before.

Foxconn has been scaling down costs in expectancy of a slower 2019, due to slowing global smartphone sales.

Lack of innovation and high ownership rate, units and sales numbers will continue to plummet unless we start seeing something new and practical.

And despite iphones being the msot expensive on the market, despite the royalties Apple doesn't pay and all the lawsuits Apple is getting it refuses to pay a decent salary for these workers. Apple really is a mercenary corporation and it's trying t...

Well I guess you don`t read much about foxcon. There were many suicide attempts because of unhuman conditions and very low payments. Poor workers just don`t have a choice, they need a job to be able to buy some food. I feel sorry for poor worke...