It looks like Apple is really aiming to turn its fortunes in India. While older models such as the iPhone 6S, SE and 7 are already made locally, the move to produce the flagship line would be a very significant step. A new report confirms that Foxconn plans to begin trial production in its Chennai facility before gradually increasing the flow.

Producing locally would help Apple avoid import duties, which can reach north of 20%. As an added bonus the company would be closer to opening its own flagship stores across India as the government demands 30% local sourcing for retailers. 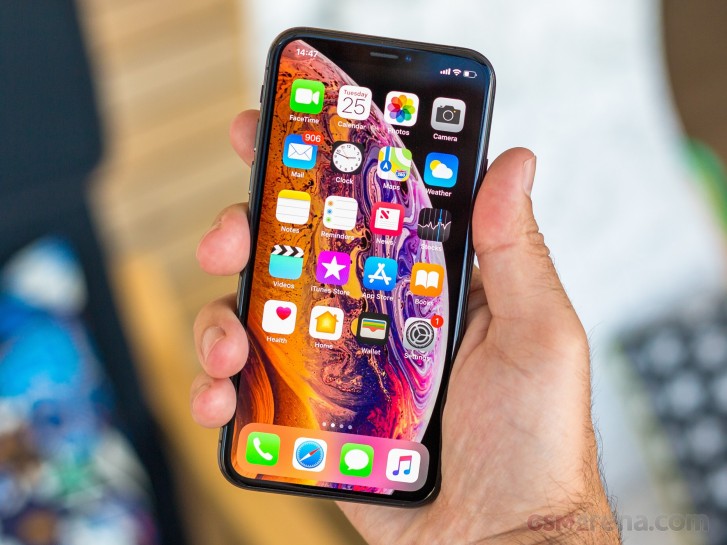 According to Bloomberg, Apple currently holds just 1% of the smartphone shipments in India with around 1.7 million sales last year and is still struggling to crack the world's second largest market. While obviously more expensive than market leaders Xiaomi, Apple’s cost savings from local production should result in lower-priced iPhones in India compared to current values. 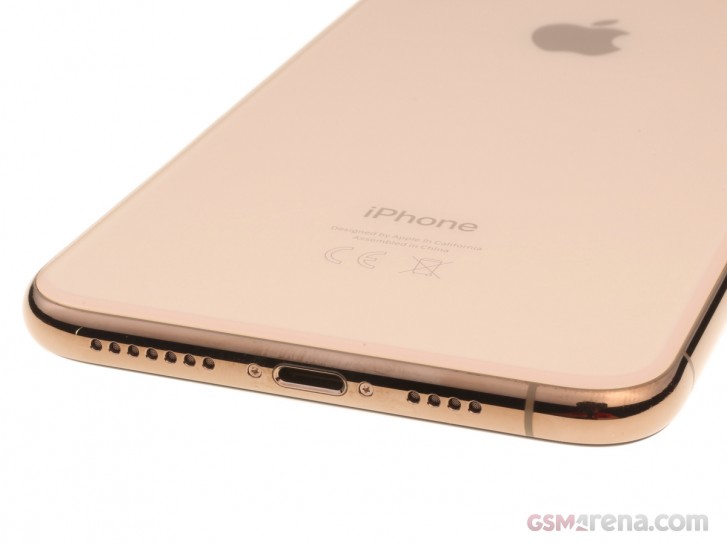 Moving production to India also falls in line with Apple’s goal of diversifying its production line. The ongoing US-China trade war is a big threat to the company and having iPhones made in India would also serve as a back-up in case tensions continue to rise. It's estimated that Foxconn will invest $300 million for the initial iPhone production line with the number expected to grow as more units are produced.

iOS 12.2 is out with support for Apple News+, four new Animoji