French government decides against banning Huawei, but recommends avoiding it

The United States banned its companies from using Huawei equipment, but it's struggling to make its allies follow suit. Following the United Kingdom that allowed “high-risk companies” to provide equipment, now France said it will not put a total ban on the Chinese telecommunications manufacturers.

Guillaume Poupard, head of French cybersecurity agency ANSSI, revealed to the local newspaper Les Echos that they are inciting operators not currently using Huawei to stick to the status quo, while ones that are already with the Chinese giant will receive temporary authorizations. 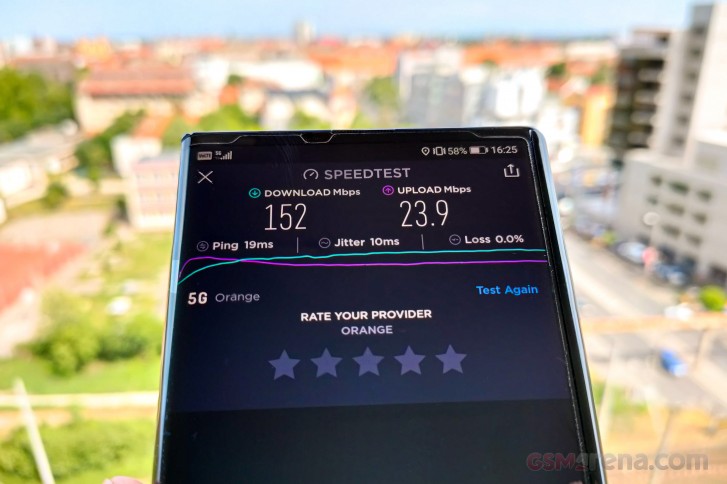 Reuters quoted that half of the equipment of Bouygues Telecom and SFR is built by Huawei, while state-controlled Orange is already working with rivals Nokia and Ericsson.

He also said that this is not Huawei bashing or anti-Chinese racism:

All we’re saying is the risk is not the same with European suppliers as with non-Europeans.

According to sources, France will seek to keep Huawei out of its core mobile network which processes sensitive information such as customers’ personal data. Poupard revealed companies have already sent inquires about working with the Chinese company, and those who received a confirmation will be allowed to operate in the future three to eight years.

Huawei strikes a deal with Bolt, an alternative of Uber

that figure of 1.4B from Huawei is from 2015 to 19/20, means it took them 5 years to get that licence money, and that came from Huawei themselves. Nokia Earned 2b from Apple alone, do you see the difference? 5 years licence revenue cant even match on...

Can you hear yourself? You are talking analysts saying that Nokia is expected to earn more but there is no guarantee it will actually earn the money but I have already given you the money which the companies earned already, besides 300M * 4 quarters ...

lol, where did you get that data Nokia earn 300m? maybe per Quarter, Just Last year they made more than $1B in licence, And even though they made little over 1b many analyst said it should be higher and Nokia is not aggresive enough. Huawei the...