Nokia's plans to return to making smartphones were officialized a few days ago, and according to the roadmap it's supposed to take place sometime next year. Of course, there's the caveat that Nokia itself won't actually be producing them, but such is the reality we're living in. 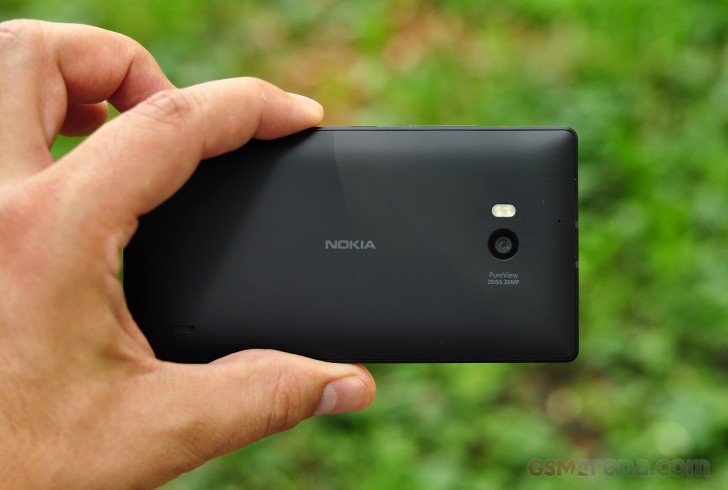 Anyway, a new rumor has surfaced outlining the key specs of one Nokia flagship that might be in the making. According to the Weibo post (which we couldn't track down, but we'll go with this screenshot), there will be two display sizes - 5.2" and 5.5" (or is that 'or' instead of 'and'?) with QHD resolution.

The Snapdragon 820 chipset is said to be powering the Nokia phone, and with a release in 2017 it'll probably be competing with Snapdragon 835 devices, so we're not sure how that will work out. The rumor has it that the camera will carry Carl Zeiss branding like the Nokias of old, but no more details have been revealed.

We recently saw a metal smartphone casing with a Nokia badge on top, and this new source reiterates that the future phone will indeed be made of metal. It will also be waterproof, we now learn, though it's also not specified what exactly IP rating is to be expected.

A word of warning is due here, perhaps a little more than usual, to take all of the above with a healthy dose of skepticism.

L Love to use Nokia Phone, I have 2 android phone but I also have 2 Nokia phone from last 7years going on but still gud working no issue so I Love it ,,, in Future Nokia Handset Lunch I definetly Buy one ,,

you don't beat any arguments without data bro! They do! go to the streets and ask people if they have Nokia at their homes, if they use it as spare phone or even if it still works. Then you will realize that normal people, specially the ones which pr...

Normal people don't care about nokia :) I beat your argument :)