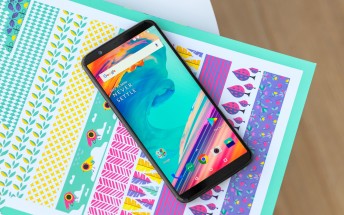 Chinese smartphone manufacturer OnePlus has confirmed that they'll be pushing out an update that'll bring HD-streaming support on their latest OnePlus 5T flagship smartphone. There was, however, no word on when the update will arrive.

Over at the official OnePlus forums, users have been complaining about this for over a week now. The discussion there reveals the devices do not have DRM Widevine Level 1 certification, which is required for HD streaming.

The OnePlus 5T has Widevine Level 3 certified, which only allows it to play standard definition (SD) streams. The following screenshot confirms L3 certification for the 5T is now a fact. 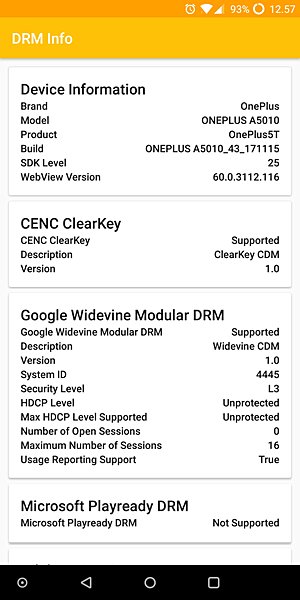 There's currently no information on why L1 certification was missing in the first place. In addition, the company's statement about an update fixing the problem only covers the OnePlus 5T, so it's not clear if the OnePlus 5 will also get a similar update.

OnePlus says it's working with Snapchat to fix camera issues

Are you all that st*pid??? Learn to read ... IT CANT STREAM NETFLIX on HD. everything else it can..... So butthurt people stop complaining and enjoy your crappy phones.. Terrible article also does not state it correctly...

It can stream in HDjust fine, just not from Netflix because they use DRM that prevents it. Youtube for example works no problem with 720 or 1080 videos.

My torrented movies don't have this problem.