Many owners of the LG G4 have complained about a bootloop issue, but so far without receiving any assistance whatsoever from the Korean smartphone maker. Well, that's finally changed.

LG has now acknowledged the bootloop issue, and after a thorough investigation has concluded that a hardware problem is to blame. Specifically, the bootloops are caused by a "loose contact between components". 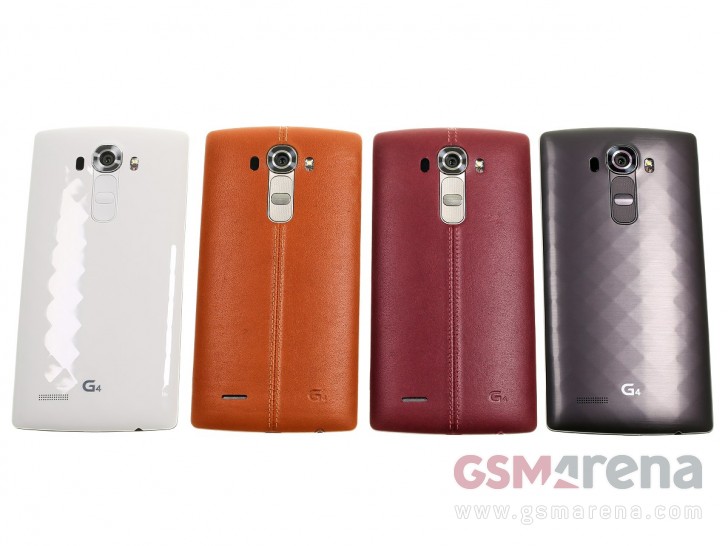 The company has vowed to fix the problem for affected devices, with no additional cost for its customers of course. It turns out that the G4 units experiencing this are not from one particular retail partner - they can be among those sold by carriers, or third-parties.

LG advises people who own handsets affected by the issue to contact the carrier they purchased it from (if that's the case) or a nearby LG service center to make the necessary arrangements for repair. It's also apologized for having previously wrongly diagnosed this issue for certain customers.

and never do buy them, beware

I am having a hard time in using this phone. it's very Log. ..

Hi.. i've recently having this problem also with firmware version 10c on H818P. I've flash update rom version 10k seem to be working well. Still i'm not sure how long its going to worked. Its been almost 3 weeks now. Will update to you guys if any ch...