Samsung Galaxy A5 starts getting Lollipop update in Poland

Just a couple of days after Samsung began rolling out the Lollipop update for the Galaxy A7, the Galaxy A5 (SM-A500FU), which was announced by the company back in October last year and released a couple of months later, has also started receiving the update. 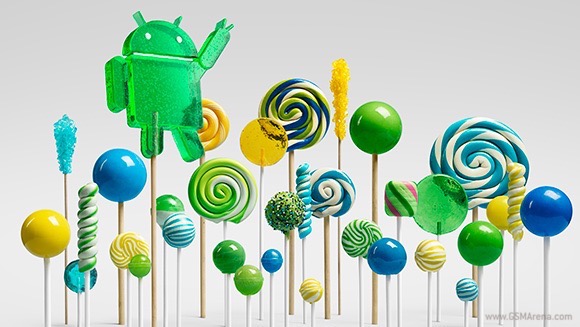 The update is currently rolling out in Poland, where it is available both over-the-air (OTA) as well as via KIES. If all goes smoothly it should expected to reach more markets next month.