Galaxy Alpha, S5 Active, and LG G2 on AT&T all get Lollipop

The Lollipop updates keep rolling out day after day this season. This time around one carrier has simultaneously pushed out the updates to Android 5.0 for no less three devices.

The carrier in question is AT&T and the handsets we're talking about are the Samsung Galaxy Alpha, Galaxy S5 Active, and LG G2. So if you've purchased any one of these from AT&T, know that a tasty Lollipop treat is on its way to you. 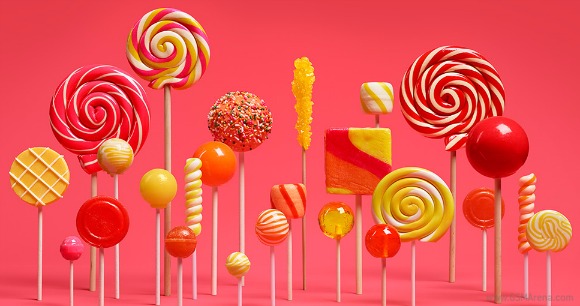 Of note is the fact that other variations of Samsung's Galaxy Alpha (for other carriers and for international markets) don't yet seem to have the Lollipop update available, which means this is now making its debut on AT&T's model.

The situation isn't the same for the other two phones - we've previously seen Lollipop rollouts for both the Galaxy S5 Active (internationally) as well as the LG G2 (for which both Verizon and T-Mobile have already commenced the procedure).

For the Galaxy Alpha, the update comes in at 1GB and makes it run Android 5.0.2, build LRX22G.G850AUCU1BOC6. Aside from everything that's new in that software version, the update also removes the SoftCard app.

In the case of the Galaxy S5 Active, the download size is 1.4GB, the version you'll run afterwards is Android 5.0, and the build number is LRX21T.G870AUCU1BOC5.

For the LG G2, the new release removes Browser Bar, Famigo, AT&T Code Scanner, and Beats Music. The update file is 725MB in size, and after performing the procedure you'll be on Android 5.0.2 and software version D80030f.

Regardless of which of these devices you have, you can obviously try and manually check for the update by using the appropriate option in Settings. This may or may not make the download start immediately. If it doesn't, then know that the rollouts should make their way to all phones out there in a few days.

how i will update my at&t alpha? i'm here in pakistan plz tell me the solution.

Hi all im galaxy alpha at&t im live in iran and not update how update???

Hi all im galaxy alpha at&t im live in iran and not update how update???