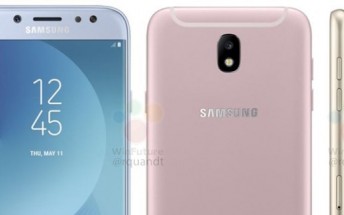 Samsung's upcoming Galaxy J series smartphones - the J5 (2017) and J7 (2017) - have not only been the subjects of several rumors and leaks so far, but have also received various certifications. And now, they have been officially confirmed by the company, although not directly.

Specifically, the Galaxy J5 (2017) and Galaxy J7 (2017) monikers have been spotted on the tech giant's South Korean website. They are listed among the devices that are compatible with the Kids Mode feature. 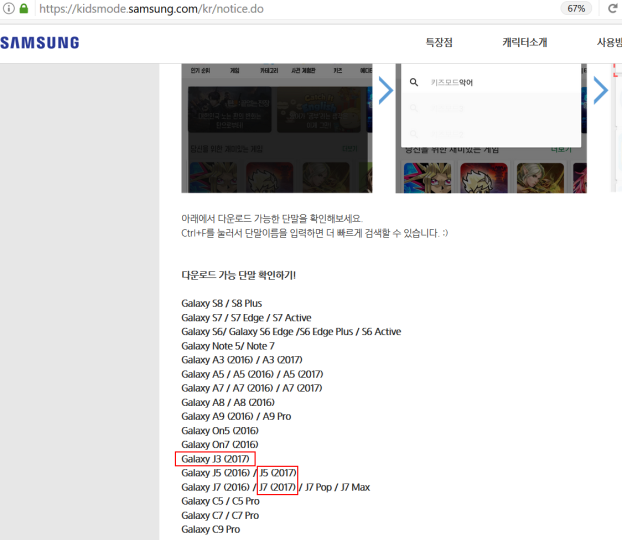 The Galaxy J7 (2017) and Galaxy J5 (2017) are both rumored to feature a 13MP front shooter, full metal body, as well as a fingerprint sensor. The former is also said to sport a full HD display resolution, pack in 3GB RAM and 3,600mAh battery.

Not exactly the same price like the previous models, but a similar price. Hopefully not above $100.