The Galaxy J5 (2017) is a mid-tier smartphone by Samsung that has been leaking bit by bit. It already got Wi-Fi certified, benchmarked at Geekbench and GFXBench, and even alleged images of the phone surfaced. And now it also got certification from the FCC, suggesting a market release is nearing. 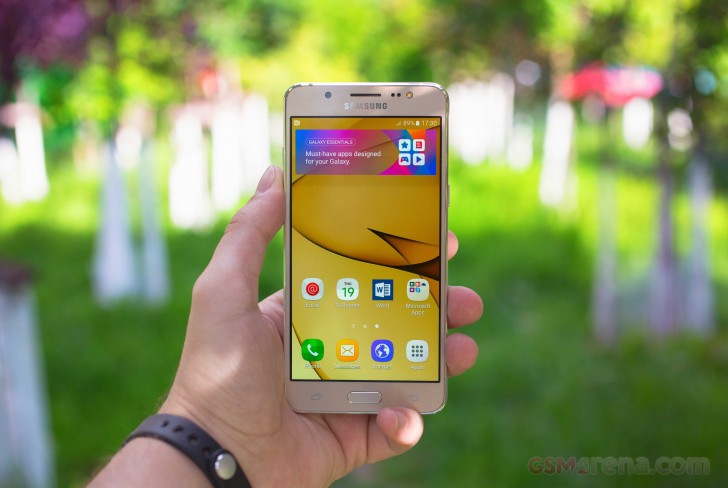 The listing reveals that the phone will come in three variants - the SM-J530GM, the SM-530YM/DS and the SM-J530GM/DS. Last year the Galaxy J5 (2016) was revealed by Samsung in April, but this time a launch in May looks more realistic since FCC certification is one of the last steps before releasing a device.

According to previous leaks, the phone will have an Exynos 7870 chipset with octa-core CPU, 2 GB RAM, and 16 GB storage. Both front and back cameras will be 12 MP with Full HD video recording.

why the samsung release so fast a new version? Then specs not worth it. Have 2gbram 16gbrom as the same of J5 16.

oh please not yet another cortex a53 based phone. aaaaaaaaaaarrrrrrrrrrrrgggghhh

yeah but with slightly smaller screen and some overall worth specs if we look samsungs j series this one should be priced as j5 2k16 with lot better performance in gaming and camera even on paper for now so it will be decent for users who want brandn...