Generally speaking, people haven't reacted very amazingly to Samsung's $999 Galaxy Note20 (non-Ultra), judging its price in relation to all of its compromises compared to the Note20 Ultra. This is all quite understandable, so we're assuming Samsung hasn't sold a lot of these.

Well, Google is coming to the rescue right now - or specifically, Google Fi, the search giant's carrier arm. For Black Friday, it's offering you a Note20 for just $499.99. That's 50% off, and at this price, the phone is clearly more enticing than if you had to pay the full normal amount. 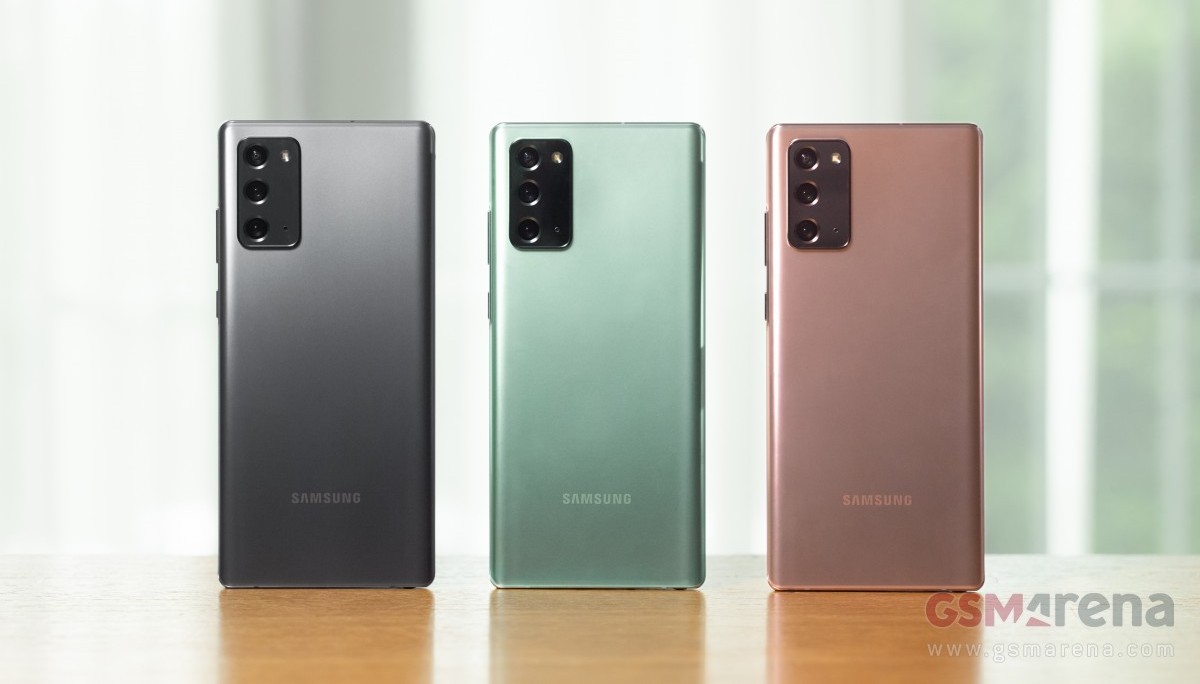 The caveats are as follows: you need to activate Fi service within a month, and keep it for at least three months. That's it, and note that this isn't a "bill credits" type of deal, you get the reduced price on the spot, when you make your purchase. We haven't seen a more straightforward deal in the US in a very long time.

If you're interested in any of these deals, make sure to grab them while they're hot. After all, Black Friday isn't forever, although it's definitely become much more than one single day in recent times.

...and what's wrong with the Note20 Ultra being cheaper than the inferior S20 Ultra? It's great news for new buyers and definitely not your call to make unless you want to tell Samsung how to run their business even though it's aw...

Although you're right that these deals are the real thing, the thing that doesn't add up is why would Romania have to comply with Bulgarian laws when the same can be said to Bulgaria complying with Romanian laws...? 🤯