Looks like the India launch of Samsung's mobile payments service is imminent, as the South Korean company has started rolling out updates that include the Samsung Pay app.

Specifically, the Samsung Galaxy Note5 has started getting a new update that brings along, among other changes, the Samsung Pay app. 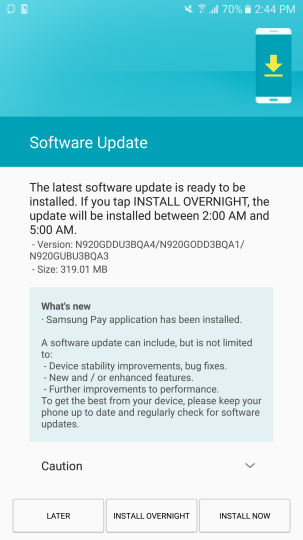 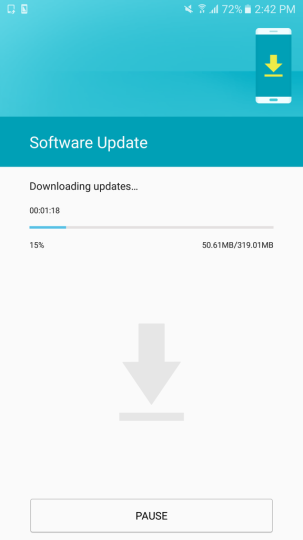 Weighing in at nearly 320MB and arriving as firmware version N920GUBU3BQA3, the update also includes the Android security fixes for the month of January. Needless to say, some usual bug-fixes, improvements, as well as enhancements will also be there.

Coming back to Samsung Pay's India launch, there have been reports in recent months that the launch could happen in H1 2017. So the latest development is perfectly in line with that. We expect the Samsung Pay app to arrive on more Galaxy devices through similar updates in near future.

Yes, I got this update. And have updated. But, the services of Samsung Pay didn't started yet here in India.