Just 5 days after the unveiling of Samsung Galaxy Note Fan Edition, the phone has gone on sale in South Korea. It costs KRW699,600 which equals $611 and only 400,000 units will be sold in the initial batch. 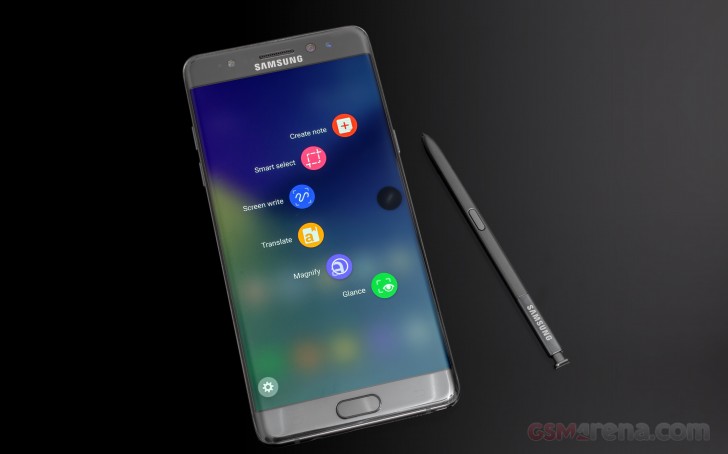 The Galaxy Note FE is a reborn Galaxy Note7, but with slight differences. Now it runs on Android Nougat, instead of the original Android Marshmallow 6.0.

Since the battery was the reason Galaxy Note7 caught on fire, Samsung completely overhauled it. Its capacity was decreased to 3,200 mAh, as opposed to the original power cell with 3,500 mAh charge.

When the original was released in September 2016, its price tag was close to KRW1 million. Now the Fan Edition’s price is around 30% cheaper.

Refurbished Galaxy Note FE launches on July 7 with Bixby onboard

Home country is the safest bet to relaunch.

Release it in US to verizon. I never wanted to give mine up and know lots of others who didn't either