Even though the Galaxy S10 and S10 Plus are far from being released and will likely hit the market sometime in Q1 2019, the Korean media, The Bell has some interesting info regarding Samsung's future flagship devices. 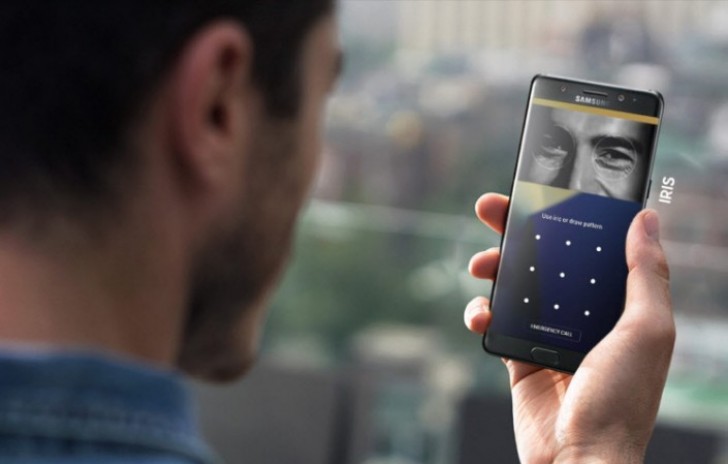 According to sources, Samsung is going to ditch the iris scanner leaving the rumored Note9 to be the last Galaxy device to offer the tech. We guess that not many tears will be shed over this fresh information as the Samsung's current implementation of the iris scanner isn't exactly the most efficient way to unlock your phone. Arguably, Apple's Face ID is far more accurate and faster while most users still prefer the good old fingerprint reader. Hell, some may even argue that the stock Android face unlock is a bit more convenient than the iris scanner.

Anyway, by removing the scanner, the Korean giant will save on some buck and will instead invest in a new 3D facial recognition technology. Reportedly, the company is in the works with an Israeli-based firm called Mantis Vision to develop the needed tech.

What's more interesting, though, is that the Galaxy S10 and S10 Plus will offer an in-display fingerprint reader as an alternative biometric security feature. We've already seen some handsets with the new tech this year, so it's not too far-fetched to assume that Samsung is working on an iteration of its own.

There's also a possibility that the fingerprint scanner will double as a sensor for blood pressure and heart rate, but this could take a while to develop and we aren't sure that Samsung will make it work properly in time.

I spit my cereal seeing this XD

Comments like these make me wish so much for an alien invasion :))