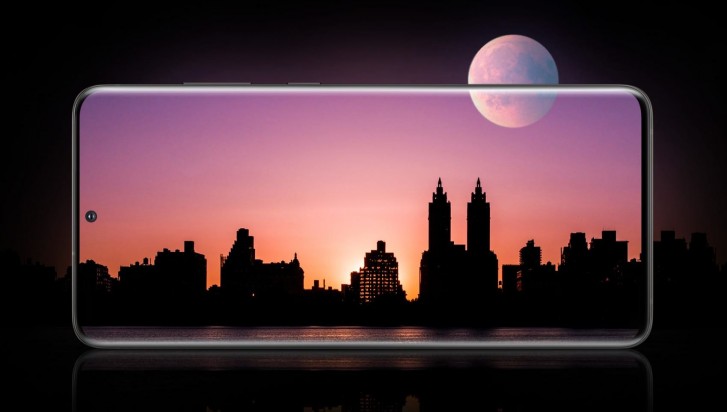 Batteries can use a higher wattage when they are low on charge and reduce the charging rate as they fill up. The Galaxy S20 Ultra likely maintains the higher charging rates much longer than the Galaxy Note10+ allowing it to fill its much bigger battery in the same time.

If M41 is predicted to have 6.7 Ampere battery, the S20 should have got battery ranging anywhere between 6 and 7 Amps.

5000mah must be a weight up for the phone unless they can reduce the weight from other parts.

Do you even know the population of America?