Koh Dong-jin, chief of Samsung Mobile held a press conference regarding the Galaxy Note7 battery issues. We already told you what was the problem and what happened when units were replaced.

He said the faulty batteries wiped $5.3B off Samsung’s operating profit. And in order to stop this from happening again, the long-awaited flagship Galaxy S8 will come out later than expected. Koh told reporters at the presser that "lessons of this incident are deeply reflected in our culture and process”. 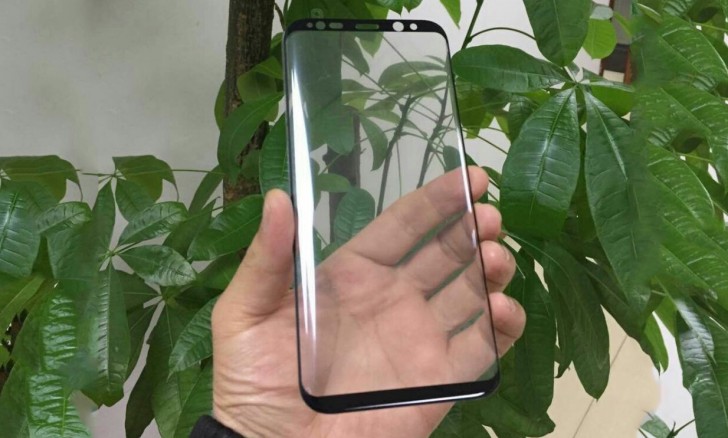 This means Samsung Galaxy S8 will not be unveiled at the Mobile World Congress in Barcelona in February, as everyone assumed. Even if there were numerous leaks about the design and the lack of physical button or about Bixby, Samsung’s response to Alexa and Google Assistant, looks like we’ll have some more time to keep the rumor mill running. Koh did not mention an actual reveal date, so we are yet to see how much of a delay we face.

Previous reports were saying mid-April will be the actual launch, so the Galaxy S8 will likely be unveiled somewhere in March.

These are the glass panels for the Galaxy S8, allegedly

I hope this time they change their strategy, release the S8 & a plus version against 7s & Plus and release the Note8 in Jan-Feb 2018. It'll give them enough time to settle their own mess and enough anticipation for both S8 & Note8.

Wise decision from Samsung to take the time to do it right. Don't be led by others.