Samsung's Galaxy Z Fold3 will have slightly smaller screens than its predecessor, the Z Fold2 (pictured below). This is required in order for the company to be able to fit the S Pen somewhere inside the chassis, as this upcoming device will be the company's first foldable to have support for the stylus.

The Z Fold3's inner screen will be 7.55" (compared to 7.59" on the Fold2), while the outer display will shrink from 6.23" to 6.21". On the other hand, the Galaxy Z Flip3 and Z Flip Lite will both have a 6.7" display inside, up from the 6.67" on the Z Flip. The new Flips will both have 120 Hz refresh rates and LTPO screen technology, and Samsung may indeed jump a number so that both its Fold and Flip families are in line, naming-wise, similarly to what it's done for the Galaxy Watch, where the Watch3 came after the original with no Watch2 in between (although there was the Galaxy Watch Active2). 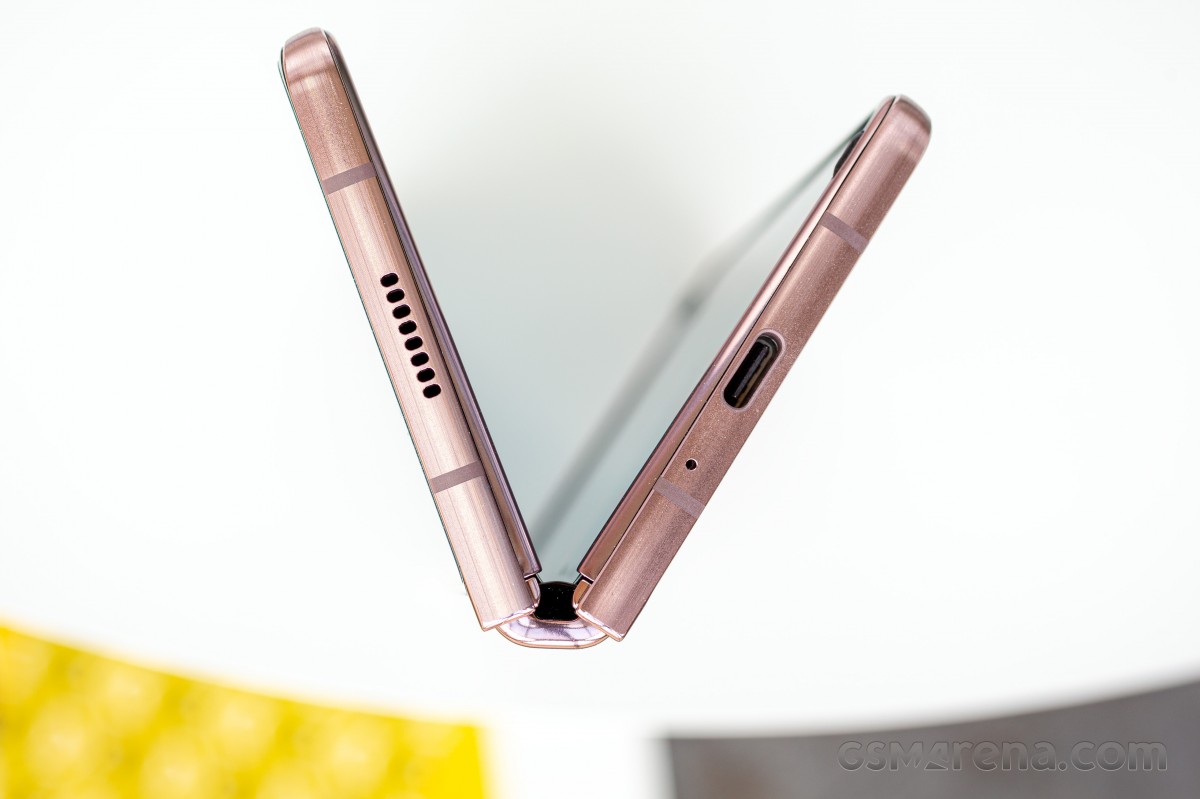 All of this info comes from Ross Young of DisplaySearch, who has presented accurate details about smartphone screens in the past. He also mentions the fact that Xiaomi is currently working on not one, not two - but three foldables of its own. One of those out-folding, another in-folding, and the last is clamshell type. All of these should hit the market in 2021, which makes for a very exciting year ahead of us, considering how Xiaomi's devices are usually cheaper than Samsung's, at similar specs.

exactly, but looks like they're gonna downgrade it to midrange.