Shortly after it stopped by the Federal Communications Commission (FCC), the Gear Fit 2 Pro has been officially confirmed. The moniker has been spotted on the South Korean company's official website, along with the model number SM-R365.

Nothing much is known about the wearable at the moment, except that it's likely to have a design similar to the standard Gear Fit 2 and could feature improved step-tracking accuracy. It's said to be made official around the same time as the Galaxy Note8.

Meanwhile, in a separate but related news, a new Samsung wearable dubbed Gear Sport has been cleared by the FCC. The device carries a model number of SM-R600 and capable of monitoring heart rate. 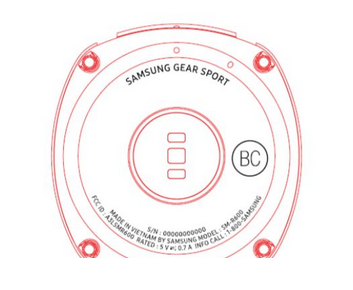