The Realme 10 is the latest to have its details revealed on Geekbench. The phone, model number RMX3630, is due in early 2023 and will pack a MediaTek Helio G99 chipset with a Mali-G57 GPU and up to 8GB of RAM. We can probably expect a budget 6GB model to be available as well. 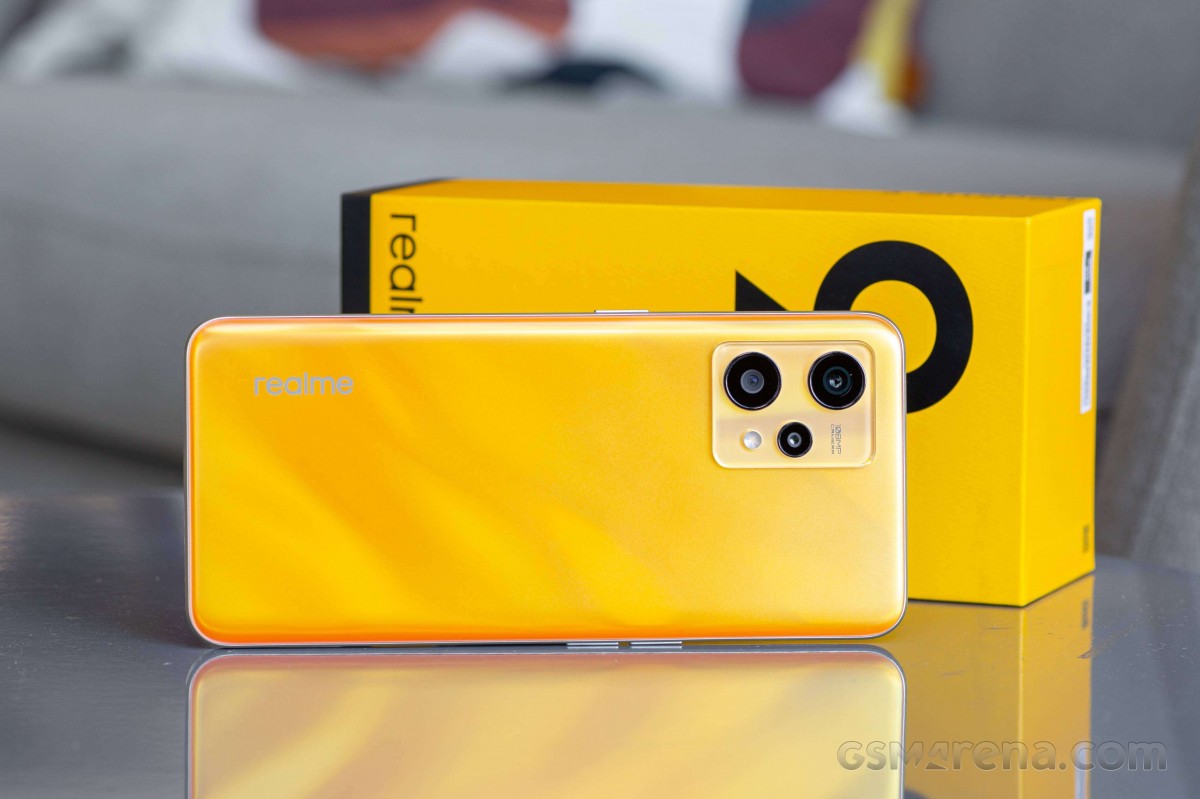 Another detail from the listing is the Android 12 onboard the Realme 10 but that may change to Android 13 come announcement time - Realme has committed to give all 9-series phones Android 13 in Q1 of next year.

This is only the second time we've seen the Realme 10 in the rumor mill. The previous leak revealed its 5,000mAh battery. 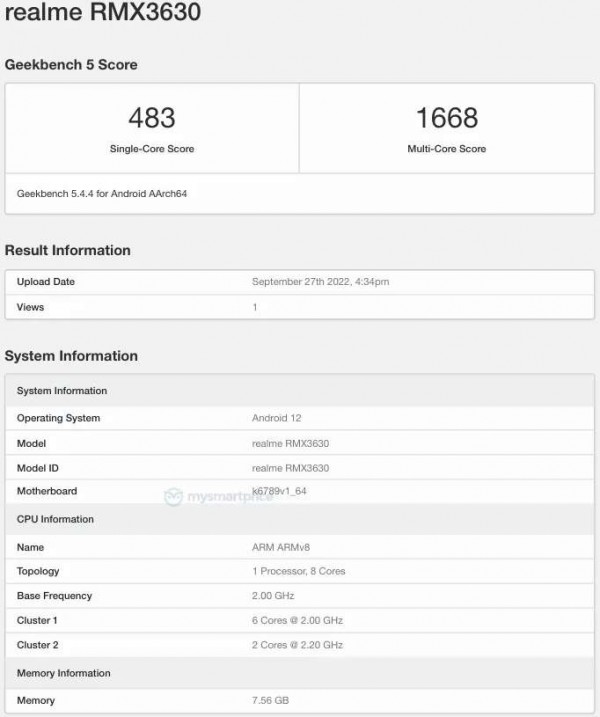 Realme could still launch phones in the 9-series before this Realme 10 comes to be.

G90T and G95 was ok thanks to mali G76MC4 which was the higher tier GPU not only on more advanced achitecture, but also how many core it has than mali G57mc2 on G96 and G99

So from comments g99 phones out of buy list?