Gigabyte has just unveiled the launch plans for its latest four Android smartphones. They will start selling in Russia and select parts of Europe soon.

First up is the Roma R2 Plus Edition, which packs a 4" IPS display of800 x 480 pixel resolution. A 1.3GHz quad-core CPU and 1GB of RAM are helping the phone run Android 4.4 KitKat.

Internal storage is 8GB coupled with a microSD helps expand it by up to 32GB. At the back of the Roma R2 Plus Edition, there's a 5MP camera with LED flash, while at the front there's a VGA one for selfies. 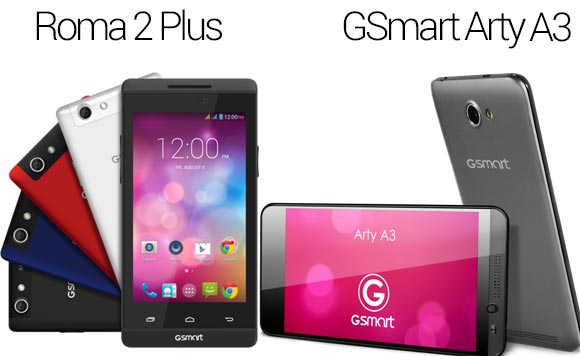 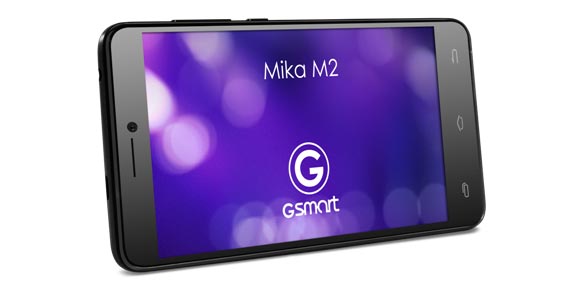 At the back, there's a 13MP cmera with 1080p video recording, coupled with a 5MP front-facing one. The battery remains 2,000mAh as the Arty A3, while internal storage is bumped to 8GB (microSD card slot is present, too). 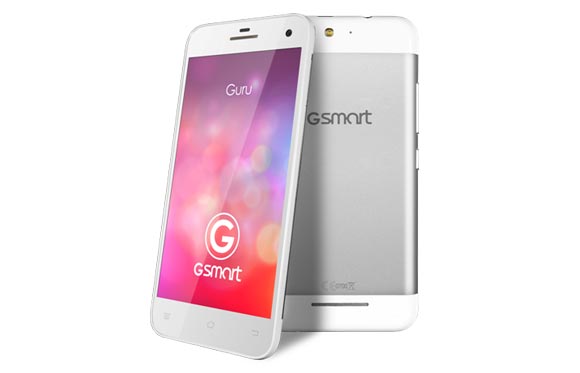 Strangely, it runs Android 4.2 Jelly Bean, but we're sure it'll get updated to KitKat, considering the rest of the line-up runs the latest version of the OS. Anyway, at the back is the same 13MP camera of the Mika M2, but the battery is bumped at 3,000mAh.

Internal storage is a generous 32GB, but that's understandable since no microSD card slot is available. The phone weighs 165 grams and is 8.5mm thick.

There in Latvia they are popular, reasonably cheap and their quality is better that average low end models of other brands. They only need better cameras.

what the hell? are they still living in the past? XD why are they wasting money lol