The Indian division of Gionee just announced the Gionee S11 Lite and the Gionee F205 with tall screens. Both phones were unveiled at an event in China back in November, but this is the first time they arrive outside their domestic market. The S11 Lite and F205 bring features like Face Unlock and bokeh selfie effect at an affordable price tag in the sub 15K category. 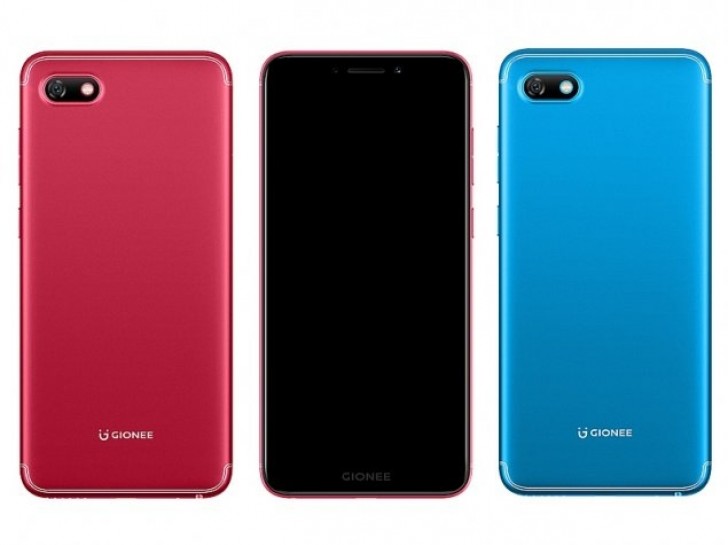 The Gionee F205 has a 5.45” tall screen with HD+ resolution. The device is powered by MediaTek 6739 chipset with four Cortex-A53 CPU running cores at 1.3 GHz. There is a basic 8 MP snapper, coupled with an LED flash and a 5 MP sensor on the front. 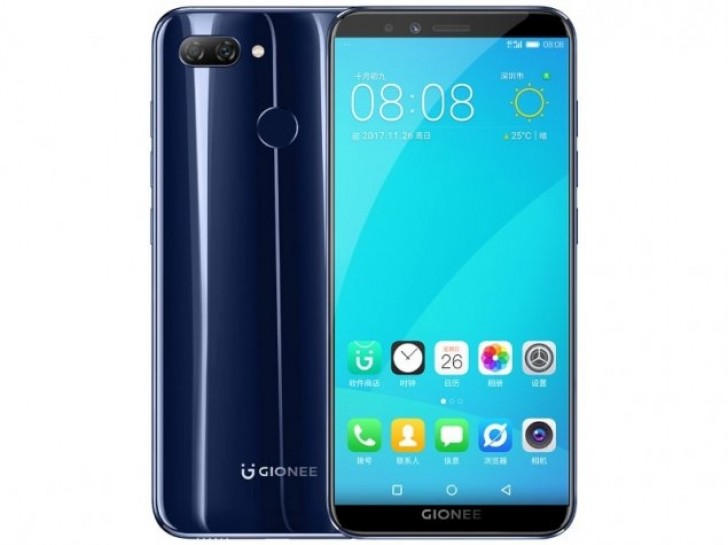 Gionee’s S11 Lite is a bit more enthusiastic with its Snapdragon 430 chipset and the 13 MP + 2 MP dual cameras. The FullView display is 5.7” in diagonal, but the resolution stays at HD+. There are 4 GB RAM and 32 GB storage on board with a microSD slot for up to 256 GB more.

Gionee India boasts having a presence in 42,000 retail outlets in more than 2,200 cities in India, so that’s where the S11 Lite and the F205 can be purchased.

Gionee smart phone..is the best for me..Especially the quality and the camera..Excellent phone..

Could be the greatest devices on market - 5.45 inch tall display. I don't know why they are priced so high, but definatelly an option for people with normal hands.