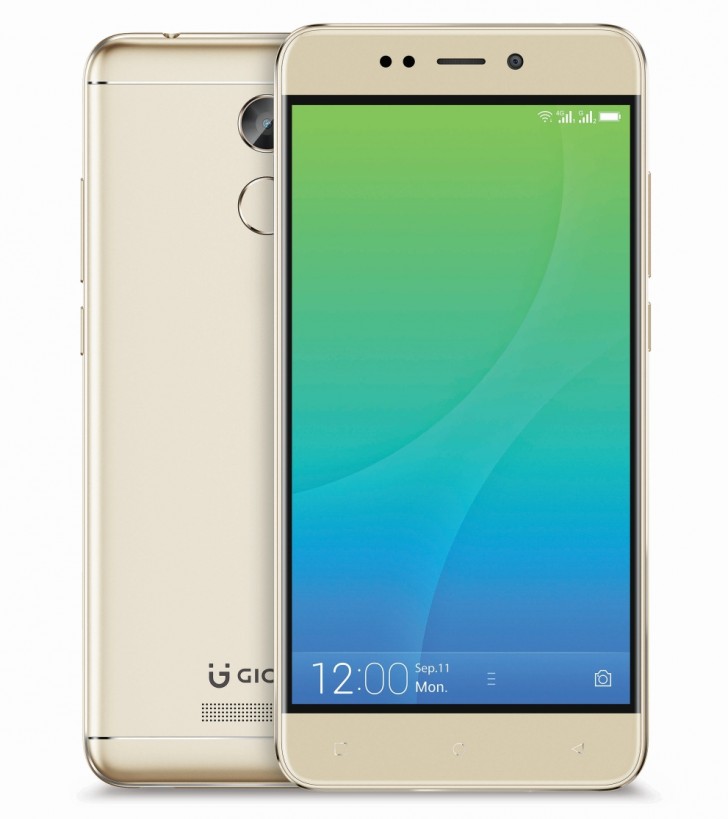 The Gionee X1s is a mid-range smartphone with a premium design and feel and is in the same segment as the popular Xiaomi Redmi Note 4. The X1s has a 5.2-inch 720p display powered by a quad-core MediaTek MT6737T processor, 3GB of RAM and 16GB of expandable storage. In terms of imaging, the phone has a 13 megapixel camera on the back and a 16 megapixel camera on the front with an LED flash. A capacious 4000mAh battery comes built-in to run the whole thing.

The Gionee X1s will be available in two colors, Black and Gold.

The competition in India (mostly) is simply tremendous.