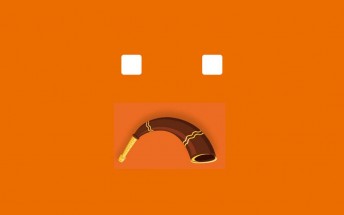 A court in Shenzhen has accepted the application for liquidation bankruptcy by Huaxing Bank. This may still turn into a company reorganization  Gionee hired restructuring consultants last week. Founder Liu Lirong thinks that the company can turn its fortunes around in 3-5 years.

However, Gionee owes a total of CNY 20.2 billion (around $3 billion) to 648 creditors. About half of the debt is to banks. Earlier this year the company failed to pay suppliers. Ad agencies havent been paid either.

Gionees money troubles were exacerbated when Liu  founder and chairman  lost a CNY 1 billion bet in a casino. Thats a whopping $144 million! He claims he didnt use company money, but admits he may have borrowed company funds. Like we said, this story would make quite a movie.

For comparison, Liu claims that the company was losing around CNY 100 million ($14.4 million) a month between 2013 and 2015. The losses per month doubled in the last two years.

Meh who cares? I'm actually a bit glad. Junk brand with junk quality products. I never used one and I never planned to anyway. Good Riddance!

Some cases people are talking serious and ask it for real. so I assumed that's the case. not everyone has to be as salty as you.