Gionee came back from bankruptcy and is making phones again. Its latest budget entry in China is the K6 and it's built areound a 6.2-inch LCD with HD+ resolution and a waterdrop notch for its 13MP selfie cam.

Around the back we find the 16MP primary shooter alongside two auxiliary shooters which are not detailed. There’s also a capacitive fingerprint scanner. 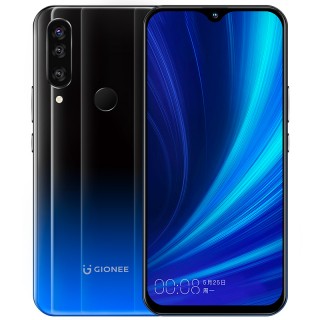 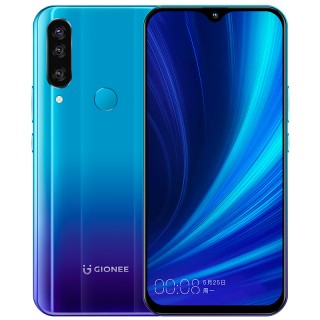 Gionee K6 in black and blue

Under the hood the K6 is powered by the Helio P60 chipset alongside 6GB or 8GB RAM and 128/256GB of expandable storage. The battery comes in at 4,350mAh and interestingly enough the phone boots Android 7.1 Nougat which dates back to 2017. 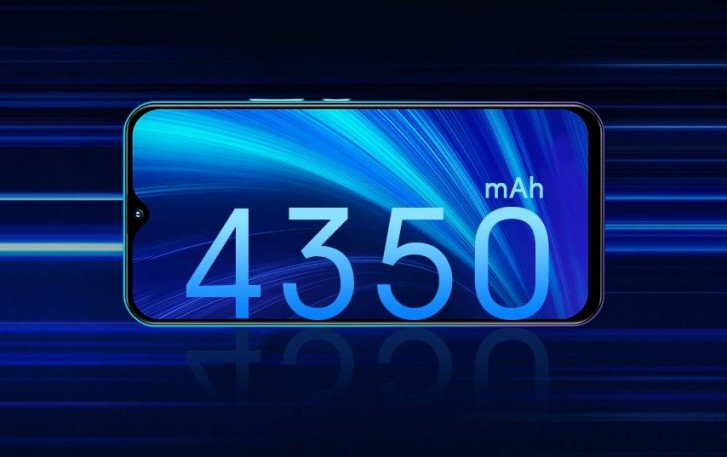 mediatek helio P60 is a good choice but if Gionee really wants to make a good comeback, their choice for the processor should be the latest helio G series

Gionee is not ready to accept that we are now in 2020 and needs a reality check!

Helio P60 is a good deal in the budget segment but Android 7 in 2020? Like seriously?