The Gionee Marathon M5 lite, which was made official last month in China, is now available for purchase in India. As the name suggests, it is a low-end variant of the Marathon M5 smartphone which was launched in India back in November. 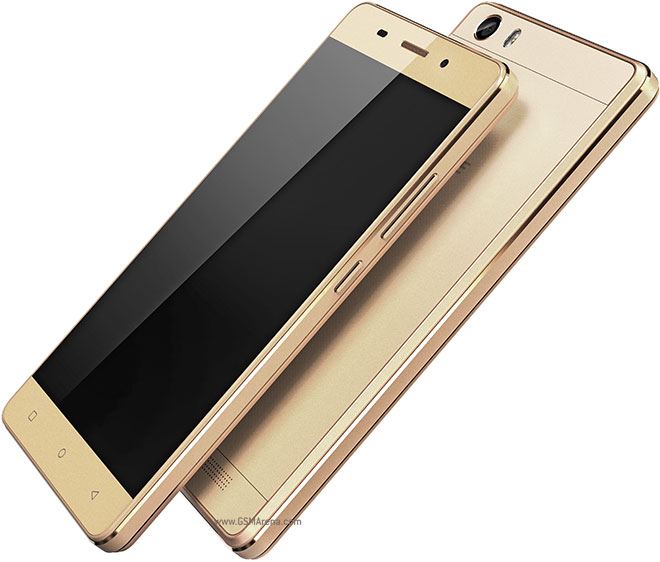 While the selling point of the Marathon M5 was its huge 6,020mAh battery, the M5 lite packs in a smaller (but still large) 4,000mAh battery.

The device is powered by a MediaTek MT6735 SoC with quad-core 1.3GHz CPU, and sports a 5-inch (1280 x 720 pixel resolution) IPS display. The model launched in India has 3GB RAM and 32GB internal memory, compared to the 1GB/16GB configuration it carries in China.

In terms of camera, the M5 lite features an 8MP rear unit and a 5MP front shooter. Measuring 143 x 69.9 x 8.5mm and weighing in at 182g, the smartphone runs Android 5.1 Lollipop with Amigo 3.1 UI on top. It also offers dual-SIM functionality and reversible charging feature. Connectivity options include 4G LTE, Wi-Fi, Bluetooth 4.0, GPS/A-GPS, and a MicroUSB 2.0, while color options include gold.

I just love this phone .my sis buy it & she allows me to use it and when I used it ,I feel it just awesome I also want to buy it but ,with 4000mAh battery , 8 mp rear and 5mp front camera, it's rate it so high.and when we all know that Samsung gi...

How many chinese government backdoors they have? :D