The Gionee P7 Max, which was launched early last week, is now available for purchase in India as well. The device is currently being sold through offline channels in the country. 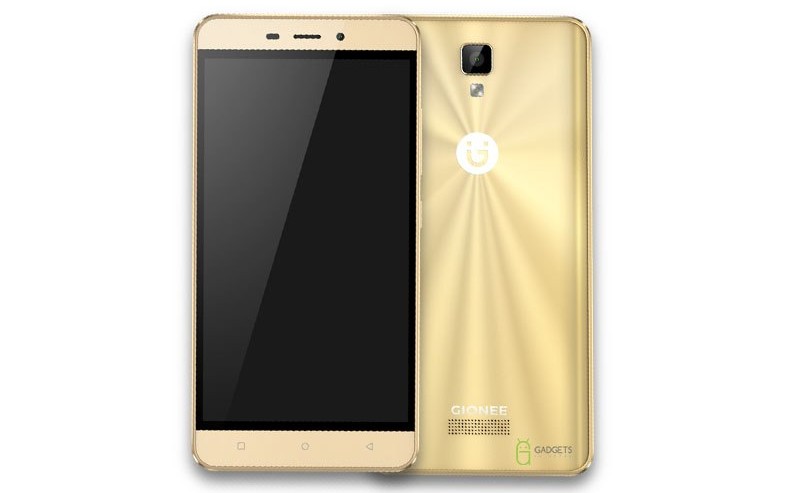 While the India pricing hasn't been officially confirmed, reports say the P7 Max carries a tag of INR 13,999 (around $210), which is broadly in line with the $205 price tag the handset carries in Nepal, where it was first launched.