Gionee to unveil a selfie-focused smartphone this month

Gionee will unveil a new smartphone this month. The Chinese company has sent out media invites for the unveiling event scheduled for August 22 in India. The teaser image accompanying the invite contains #SelfieWithFlash hashtag suggesting that the device will feature front facing LED flash. 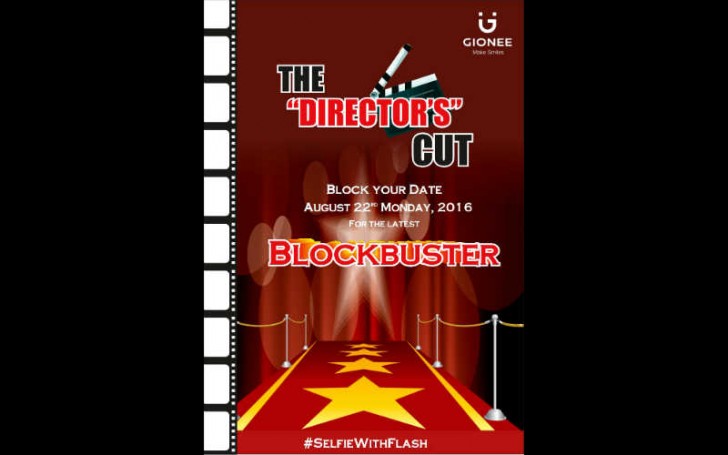 While the image doesn't reveal anything about the star of the event, reports say the phone in question will be from the company's S series. In case you missed, Gionee recently made official the M6 and M6 Plus smartphones in China. While they aren't selfie-focused devices, they do come with software beautification features.

The Zenfone even though overpriced...has a kickass camera

Kids in the 90's is like this is resident evil cover man. 😂