Just two days after the official launch of the M7, Gionee announced another phone from the same series named M7 Power at the Thailand Mobile Expo 2017. It has a massive 5,000 mAh power cell, but is otherwise less powerful than the Gionee M7. 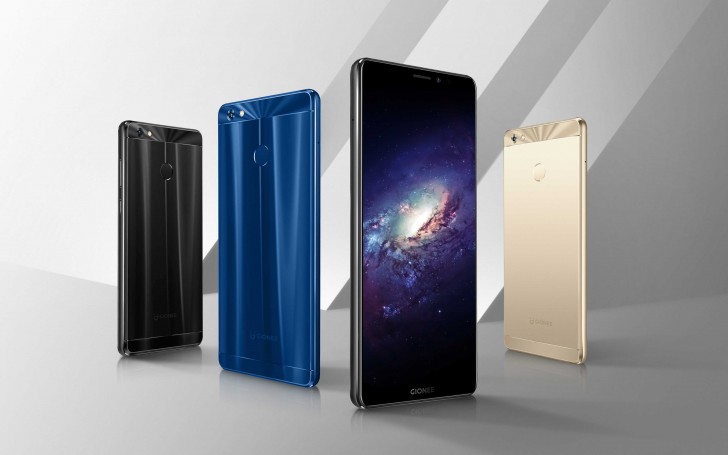 The Gionee M7 Power has a Snapdragon 435 SoC with octa-core 1.4 GHz processor. It is paired with 4 GB RAM and 64 GB storage, and there is a microSD slot for expanding it by up to 256 GB. You do get dual SIM support but one of the slots is a hybrid one so you get either a second line or memory expansion, but not both.

The display is 6” in diagonal with 18:9 ratio and offers HD+ resolution or 1440 x 720 pixels. It means there are no buttons on the front, only a tiny bezel on top and bottom. Over the screen an 8 MP selfie camera is positioned, while the main one on the back has 13 MP sensor.

Gionee A1 Lite goes on sale in India tomorrow

I don't know where is recycle bin or trash is situated.because when I deleted my picture it writes "move to trash".

Big 6" screen and big 5000 mAh battery is definitely good. Sadly, those are the only good things. That lowend crap CPU really sucks, and coming from a back alley manufacturer's like Gionee... Those frequently have quality issues. It's massively ove...

Why not spend a little bit more and get the Lenovo P2 instead?