The global version of the Oppo Reno4 Pro has appeared in official-looking renders, giving us a good look at the key differences with the Chinese variant ahead of its July 31 launch in India. 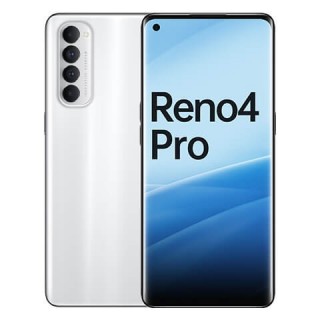 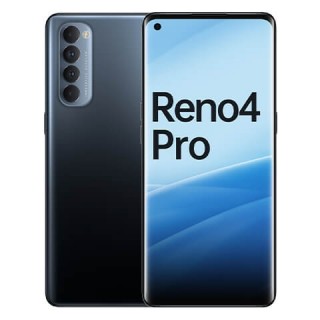 The phone is seen in white and black colors and the most notable visual difference on the global unit is the addition of a fourth camera around the back. There are still no details on the auxiliary cameras but the main shooter is expected to be the unchanged with a 48MP resolution. The 6.55-inch AMOLED display will also be carried over with its punch-hole cutout and 90Hz refresh rate. 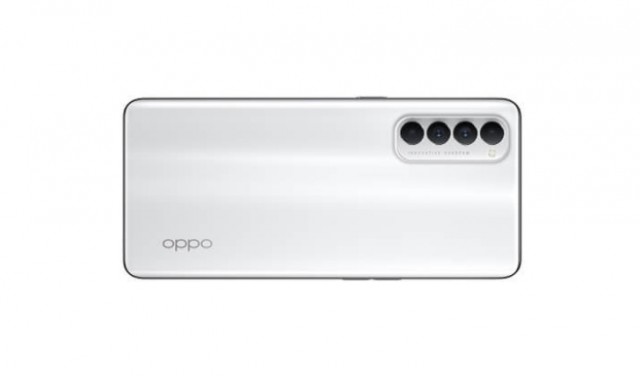 The main difference will reportedly be in the chipset department where the global version will be powered by the Snapdragon 720G SoC instead of the 765G found on the China unit. The rest of the spec sheet is expected to remain identical, including the 4,000 mAh battery and 65W SuperVOOC 2.0 charging.

Global Oppo Reno4 to debut in India on July 31, other countries to follow in August

why does oppo wants to create a "downgrade" Reno 4 Pro for global variant ? Snapdragon 765G is a good CPU, it should remain in the global variant of the phone