After launching the “Parking Difficulty” feature back in the beginning in 2017, now Google updated Maps with “Find Parking” option. In short, it will pull up a list of nearby parking lots and garages and will give you directions to it. There is also an availability of adding the parking in a list. 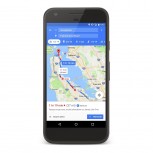 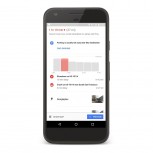 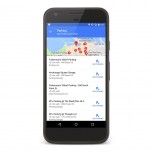 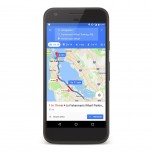 The option is pretty neat and should work seamlessly, but only for Android in the beginning. The first 25 cities/metro areas to get the feature are all in the US and are listed alphabetically: Atlanta, Boston, Charlotte, Chicago, Cleveland, Dallas/Fort Worth, DC, Denver, Detroit, Houston, Los Angeles, Miami, Minneapolis/St. Paul, New York City, Orlando, Philadelphia, Phoenix, Pittsburgh, Portland, San Diego, Sacramento, San Francisco, Seattle, St. Louis, and Tampa. 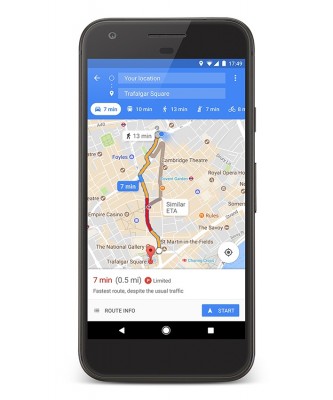 Google Assistant for iOS arrives in the UK, Germany, and France

Keep it up to Google.

My city is supported despite not being in the list. Awesome