Google Allo hits 5 million downloads on Android in a week

Google's smart messaging app Allo, which started rolling out last week, has surpassed the 5 million downloads milestone on the company's Play Store. The app hit the 1 million downloads mark four days ago, and was the top free Android app in the US this past weekend. 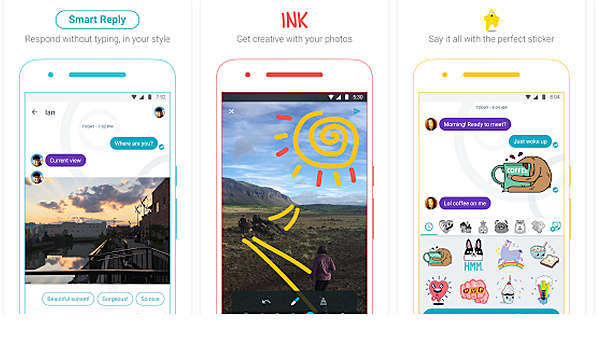 Allo seems to be following the footsteps of Google's new video calling app Duo that saw enjoyed similar popularity at launch. However, the excitement around Duo quickly faded - now it's not even in the top 50 apps in the Play Store's free list. So, it will be interesting to see how the future shapes up for Allo.

its a good news for google and learn more about how to install google allo here.

google assistant is useful, use it inside the chat and you will see how useful it is, the only problem is just the user if my friends use it then i will switch my messenger app

No end to end encryption and Google keep all our messages on their servers. I have tried it and removed it due to the lack of privacy. WhatsApp Viber and telegram does same job with more security for it users.