Google and YouTube have ended their stalemate, with each adding support for a key feature of its competitor.

Google will be releasing the YouTube app on the Fire TV devices and Fire TV Edition smart televisions over the next few months. The app will support up to 4K 60fps HDR content on compatible models. The YouTube TV and YouTube Kids apps will also be coming later this year. 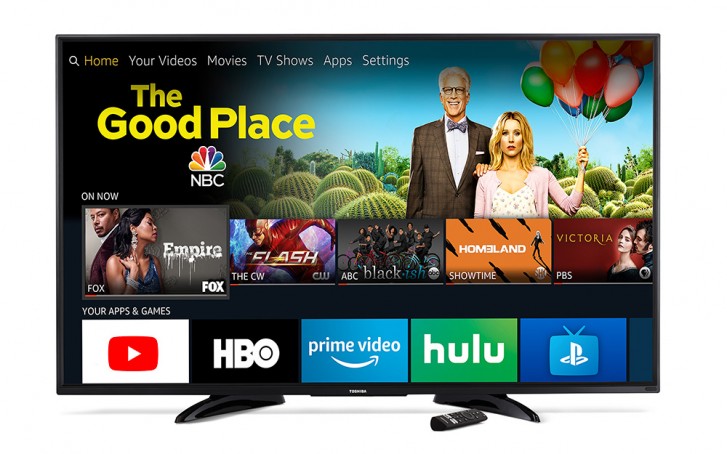 Meanwhile, users will soon be able to cast Prime Video content from their mobile app to Chromecast and Chromecast enabled devices such as televisions and media players in 4K.

The Amazon Google cold war started about two years ago when Google pulled the YouTube app for the Fire TV when Amazon stopped selling Chromecast on its stores and also refused to add casting support in Prime Video app. Amazon since then made it possible to access YouTube on Fire TV through its Silk browser but never bothered adding Chromecast support in the Prime Video app.

While all of that may be changing, Google hasn't yet said anything about making YouTube available on the Echo Show and Echo Spot.

Yeah.. But Google dropped support for apps like Youtube on Fire Devices since the app is Google's not Android's. Similarly, Amazon didnt allowed its digital service like Prime Video (Audio is already castable as i know/used) to cast on chromecast dev...

Fire TV based on Android right? What's the big deal?