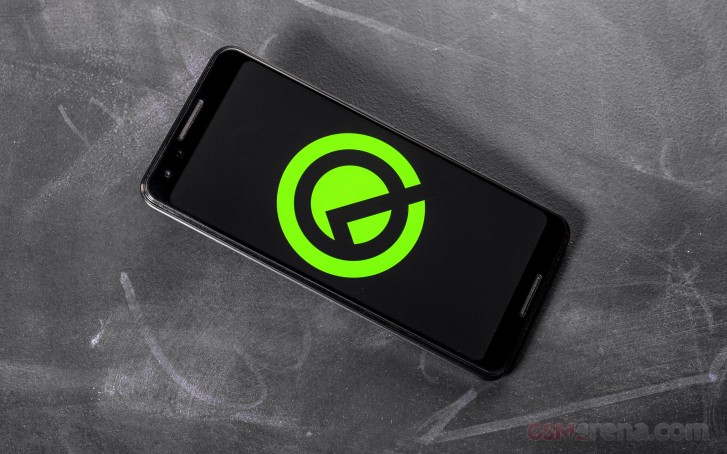 All the devices that are already enrolled in the Beta program, including those running the previous Beta 4 build, will receive a new firmware over-the-air bearing version number QPP4.190502.019.

The new firmware weighs around 300kb if you are already running the previous Beta 4 build, but if you aren't, then you should expect to receive a much larger update.

Furthermore, if you can't wait for the OTA to arrive on your device, you can install it manually by flashing the system images which can be grabbed from here.

You can head this way to see what's new in Android Q Beta 4.

update is 7.6mb on the 3a with beta 4 already installed, just fyi.