Google has resumed the rollout of Android Q Beta 5 which was halted shortly after its initial release following issues with installations. 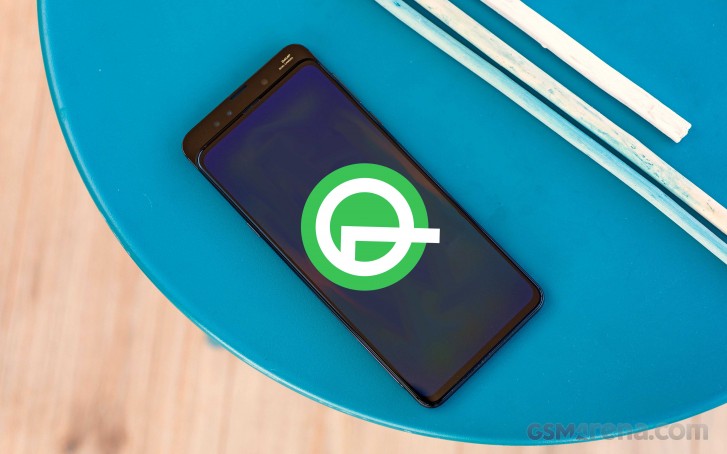 The root cause of the problem is unknown as Google is still investigating the issue. However, the company has resumed the rollout of OTA as it's "putting a very small percentage of devices" back on Beta 4 after failing to install the fifth beta and not doing any major damage.

If you face this issue on your Pixel, Google devs have shared detailed steps to help you capture the bug report so that it's easier for them to get to the bottom of the problem. You can head over to the source link below for instructions.

Funny i cant see a article around the new scandal from US spyware, where Google assistant spying/listen to its users... OMG. And they accuse Huawei LOL... Hypocrites big time.

Umm... What? They're supposed to stop their annual development cause you didn't get an update? lol You wish.

Because of your manufacturer, who don't care about you :D I will receive the next month the android q official on my phone ;) I think you have a Huawei garbage :D just a guess :D