Apple’s iMessage introduced free messages between iPhone users a decade ago has been discriminating against Google users, and that has been affecting mental health of Android users, a recent report from The Wall Street Journal revealed.

Hiroshi Lockheimer, Senior VP at Google then took it to Twitter to address Apple. He stated that using peer pressure and bullying as a way to sell products is “disingenious for a company that has humanity and equity as a core part of its marketing”. Android’s own account chimed in, saying texting should bring us closer together and there is a solution.

Users of iMessage on iPhone have other iMessage users' chat bubbles in blue, while messages from Android users appear green, and it has been like that since they were able to use their native messaging app on the Google OS back in 2016. According to WSJ, teens and college students “dread the ostracism that comes with a green text”.

Surveys among some users, such as a 24-year-old master’s student from upstate New York, revealed people in her inner friend circle reacted with “ew, that’s gross” when another user had green chat bubbles. 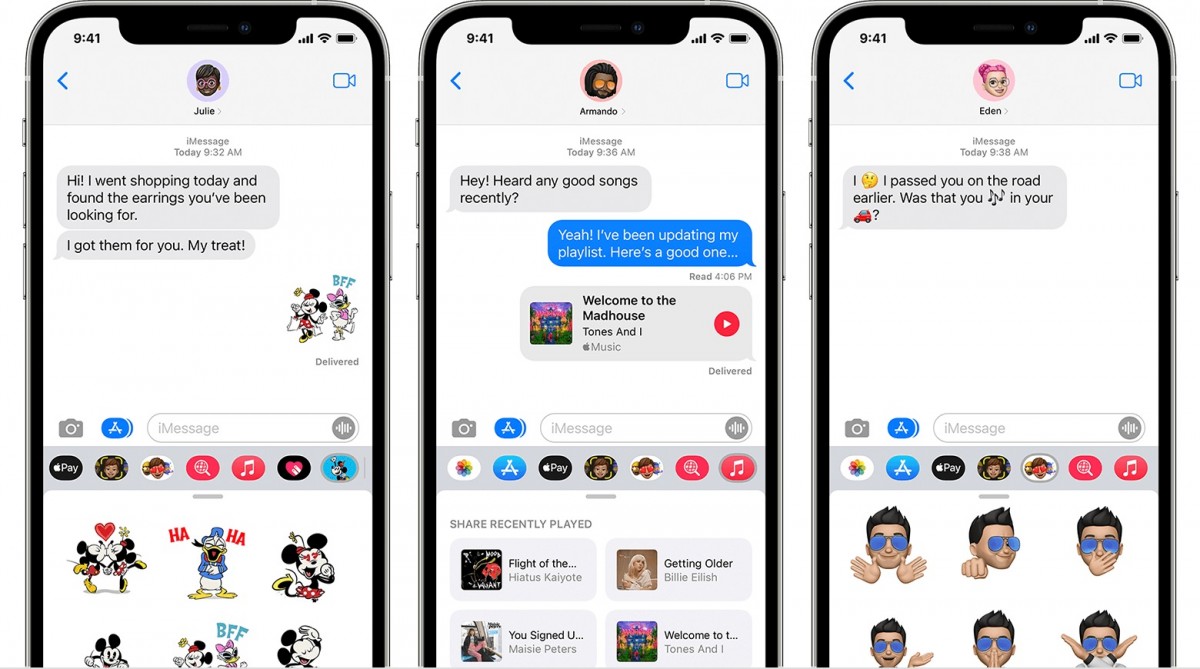 While the solution to this problem is pretty simple - just change the color or put the app on Play Store - Apple execs think differently. Their attempt is to make the messaging platform the industry standard, but without monetizing the app, it would “hurt Apple more than it would help”, emails linked with the Epic litigation revealed.

Wow...I ... Is it actually somehow possible that these people have such easy boring lives that they go & invent yet another unbelievably STUPID petty "problem" to whine about. My toddler isn't even this dramatic on his worst days....

Ohh please.. I’m seeing green bubble chat when sending text to some of my friends and even all my family members and they too use an iphone.. reason being, we’re simply sending text through an actual sms not via imessages. Did it affect our mental he...

It's the mental health of the teens there, not the color of the chat bubbles. You need a good psychiatrist.