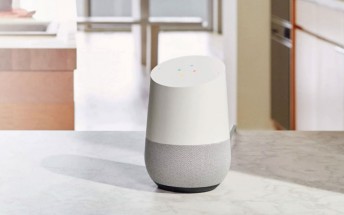 At CES, Google showed off an interpreter mode on Google Home displays which let two people carry a conversation with Google Assistant as a translator. The feature is still not perfect but is already rolling out on Google Assistant devices - The Verge confirms this in its own testing. 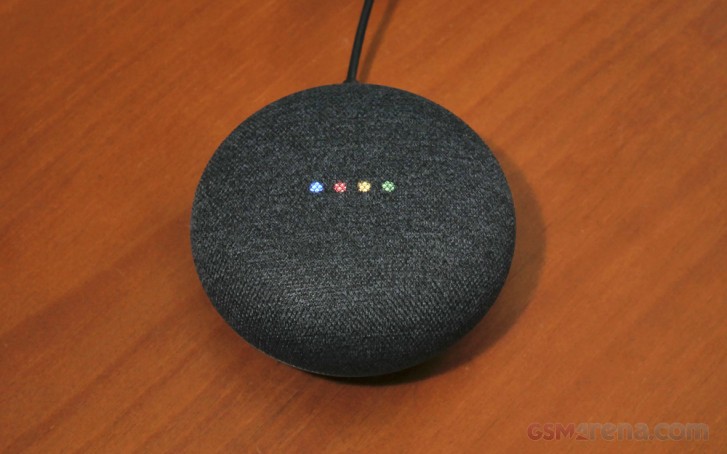 According to the support page, the feature will be supported by all Google Home speakers, some speakers with Google Assistant built in, and All Smart Displays. Smart displays have the advantage of visual feedback to show the participants a transcript of the conversion between the two languages.

Google first announced this kind of translation feature when it introduced the Pixel Buds at the Google Pixel 2 launch. In practice, the feature wasnt very polished when it first launched. Google aims to improve the feature over time following its rollout on Google Home devices.

Google enters the wireless headphone space with the Pixel Buds

Save the date: Google I/O 2019 schedule and venue are official