Google has announced that Google Assistant will now be available in Hindi, the official language of India and the third most spoken language in the world behind Mandarin and English. 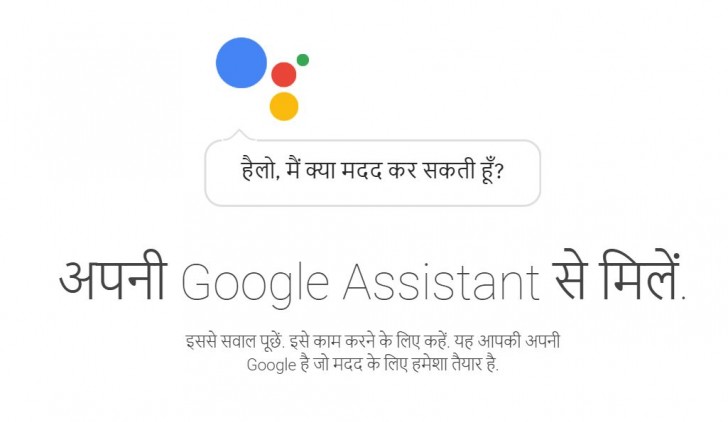 Google Assistant in Hindi works the same way that it does in other languages. Users can talk to it in Hindi but it is smart enough to parse the occasional English word in the query that is common in most spoken Hindi today. As is usual, the Assistant will get better the more you use it.

As of now, the feature is available on Android devices running Android 6.0 and above but will be coming soon to Android 5.0, Android Oreo (Go Edition) and iOS 9.1 and above.

I meant Hindi is one of official languages of federal government of India.