With the launch of the Google Pixel 5 and the Pixel 4a 5G, the camera app has been revamped with a new UI and some new video stabilization shooting modes. With Google Camera version 8.1, which is now rolling out to some users on the Play Store, the new UI and stabilization modes are making their way to older Pixel phones. 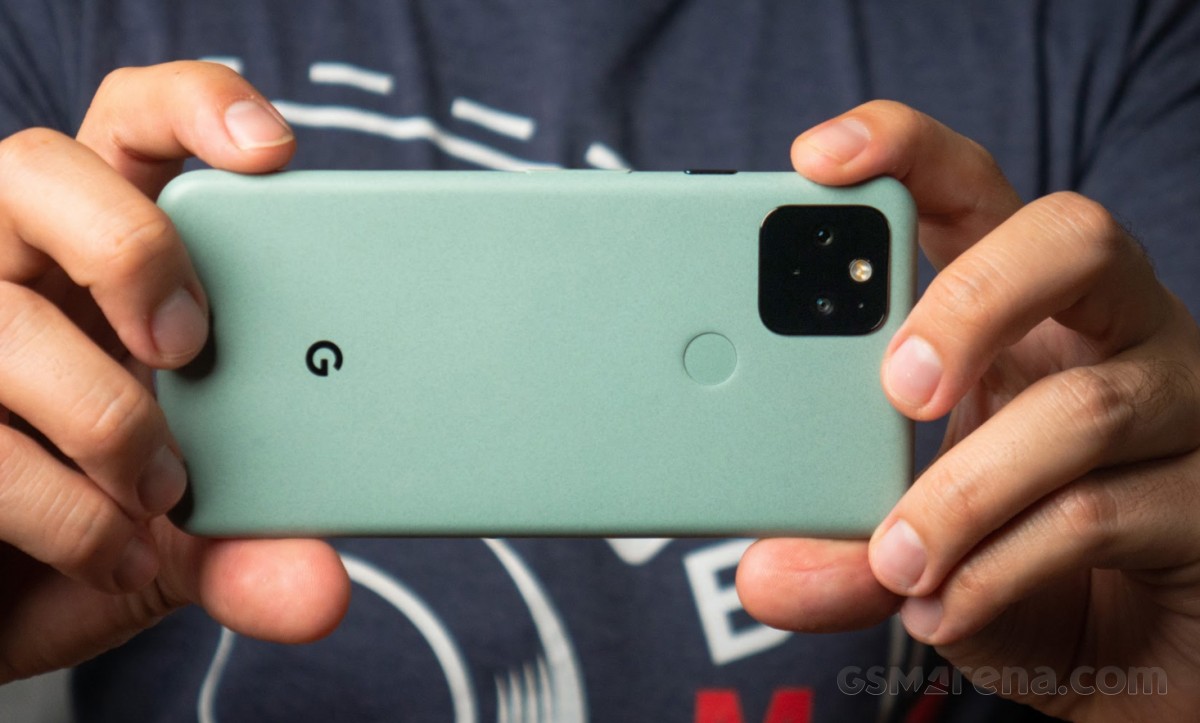 Twitter user @KaKito_24 posted a screenshot of the update on their Pixel 4 XL, which added the new video stabilization modes and the updated UI.

The Google Camera’s Play Store listing does not yet show the updated app, so it’s not clear yet which features will arrive to which Pixel models.

The Google Camera app is up on APK Mirror and some have been able to successfully update, but your mileage will vary. Check out the Source link to find the direct link on the XDA-Developers story.

This is a trick that has been used heavily in the music videos for at least 15 years, I'm wondering why it barely makes its way down to phones.

What I am talking about is different. I am not talking 24fps recording mode for movie.