User experience is a top priority for us. We have not confirmed eligibility or timeline on whether any Wear OS smartwatch will update to the new unified platform. There are many technical requirements in order to run the unified platform that ensures all components of the user experience are optimized.”

Google’s statement doesn’t clarify anything. Instead, we’re back to not knowing whether any current Wear OS watches will be updated. We don’t yet know what these “technical requirements” for running the unified Wear OS are.

Now that Samsung is in the picture with unifying Tizen into Wear OS, business interests may play a role, especially since both Qualcomm and Samsung make wearable chipsets. In addition, Samsung will reportedly be Google’s partner in producing new chipsets for the Google Pixel 6 and Pixel Watch.

The most recent Snapdragon Wear 4100 is largely based on the Snapdragon 429 chipset but perhaps optimized for lower power draw, as per Anandtech, and the Wear 3100 chips that preceded (built on 28nm process) were considered outdated before they even arrived in wearables. 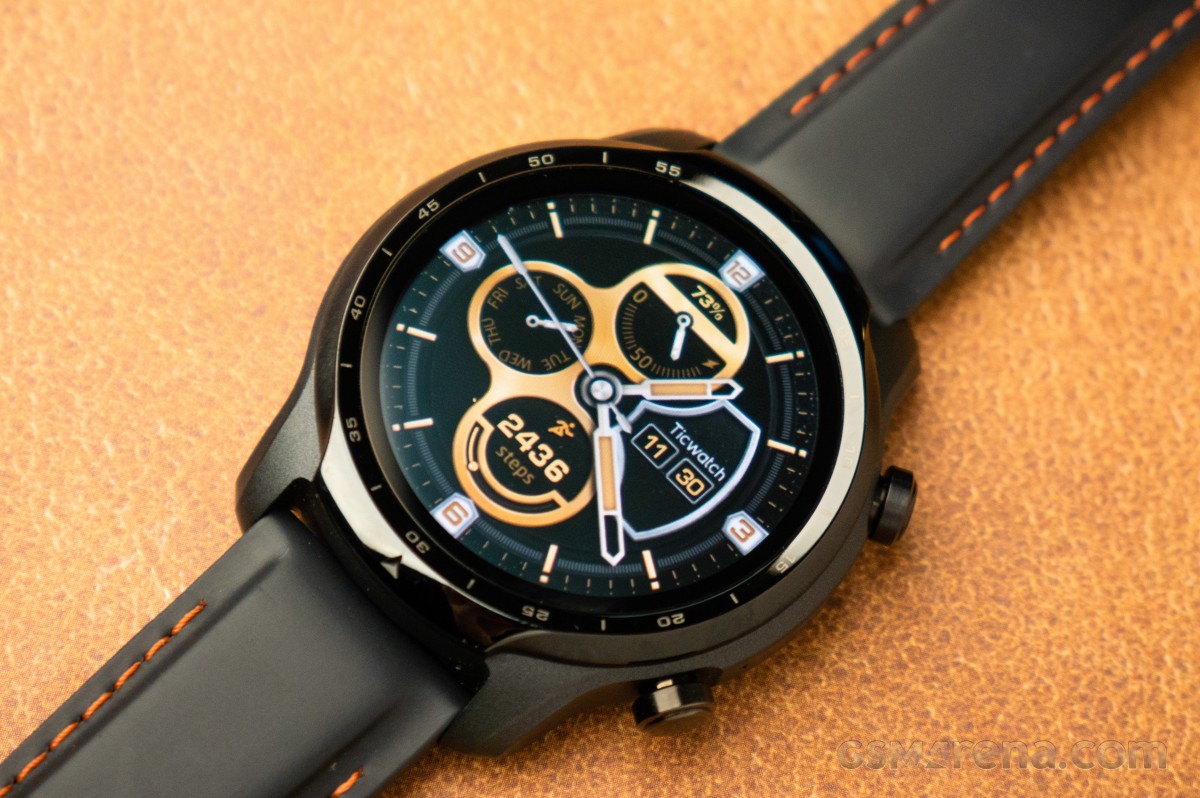 Wear OS devices were often criticized for not being as smooth and snappy as Samsung and Apple Watch competitors and it was largely due to Qualcomm’s chipsets. It wasn’t until the Snapdragon 3100/4100 chipsets came along that lessened the gap in overall performance, though Wear OS optimization over the years was a factor as well.

Samsung will reportedly offer more details about its upcoming smartwatch, which will run the unified Wear OS, on June 28 during the MWC. Perhaps we can make more sense of this when that happens.

I own a pretty recent smartwatch, and I hope they won't be supported. If they are supported, it probably means that the new software is yet another half assed patch that follows the same model as it always has. If they want to succeed with this,...

I have used Wear OS smart watches for years thinking it would improve over time, but over the years the UX experience and performance have been so disappointing I that finally gave up. Non Wear OS powered devices now offer pretty much all Wear OS was...