The Google Chromecast Ultra has received an official price cut in the United States. The device is currently going for as low as $59, which translates into a discount of around $10. Aside from Google, third-party retailers such as Best Buy, B&H, and Walmart are also selling the device at discounted rates. 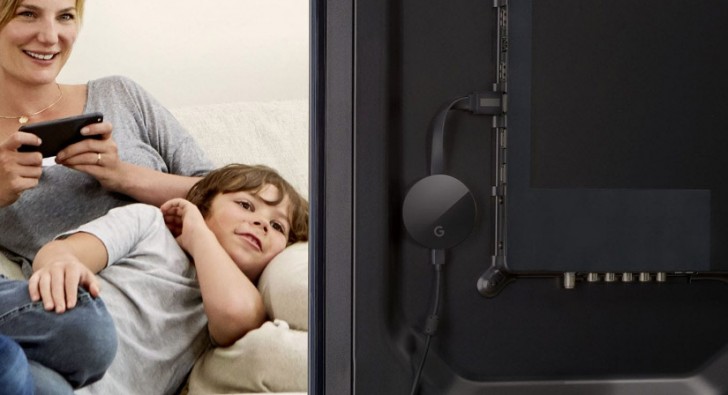 The dongle was launched back in October last year, and this is not the first time it has received a price cut. Feature-wise, the device is capable of streaming 4K videos, and also supports HDR video content and Dolby Vision. It packs hardware that's 1.8x faster than the previous Chromecast.

Google Chromecast Ultra receives a price cut in US

Google Chromecast currently going for $25 in US

The 4K HDR CC Ultra is a bit of a moot point though as virtually every 4K TV has its own smart functionality. They're though they're usually not as fast as a Chromecast and typically far less elegant in interface design. The ability to search videos ...

There are 1000s of people who doesnt own a smart TV, they could convert their TV in to a smart one with this cheap device. simple as that