Google confirms only Pixel XL can charge with 18W, Pixel peaks at 15W

As it turns out, there is a particular detail on the Google Pixel’s page that was not correct. After a well-respected tester of the Android Community recorded data from the Google Pixel, it turned out the 5-inch HTC-built Google phone was not charging at the advertised 18W of peak power that the charger is rated for.

After Android Poilice (perfect context for the publication’s title) reached out to Google for clarification of the tester’s findings, Google admitted an oversight in the description of the phone’s specification pages when it listed both phones capable of charging at 18W. 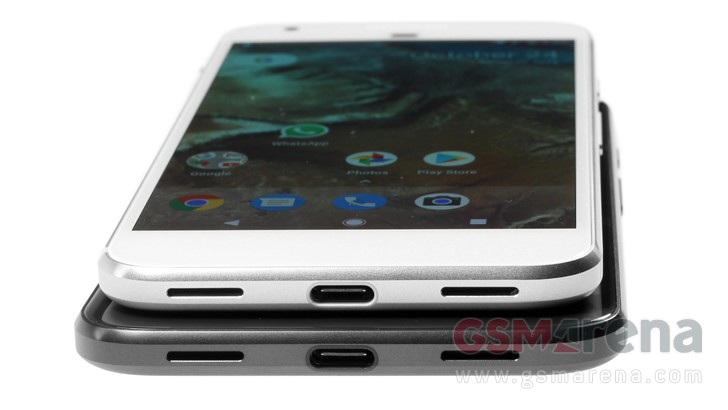 Google has fixed the detail on the website which now reads: “15W – 18W charging” where It previously read: “18W charging”.

While it’s not known exactly why Google decided to limit the peak charging wattage on the smaller Pixel, Google has admitted a minor oversight of the detail since its discovery. Know that this should make no difference to your Google Pixel’s normal operation. Since the 18W charger is included in both models, only one of them will be able to utilize the full wattage, the Pixel XL.

If you’re interested, you can check out Nathan’s scientific findings of the Google Pixel’s charging speeds, temperatures, and rates.

How do you know? Some people don't know Pixels have Snapdragon 821 - they just want Google phone. Would it be acceptable to sell them instead Pixels with Snapdragon 200 or some Mediatek? It would be just detail not influencing their decision too. ...

This detail is not influencing buyer decisions.