Google is announcing the new Pixel 4 and Pixel 4 XL on October 15 in New York, as previously rumored. It sent out the official event invites yesterday, and in the meantime it's also started an ad campaign for the announcement.

One of the digital billboards in New York's famous Times Square has been taken over by Google, as you can see in the images below. 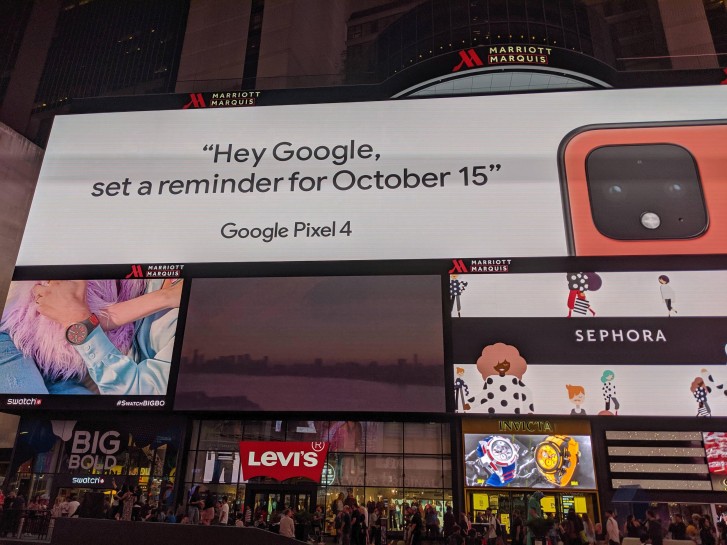 They also confirm the 'coral' colorway for the upcoming handsets, which will be the third option along with black and white. It has been leaked a lot and now it's gotten official. That, oddly enough, isn't surprising, as earlier this year Google tried to compete with the leaks by showing us the design of the rear. 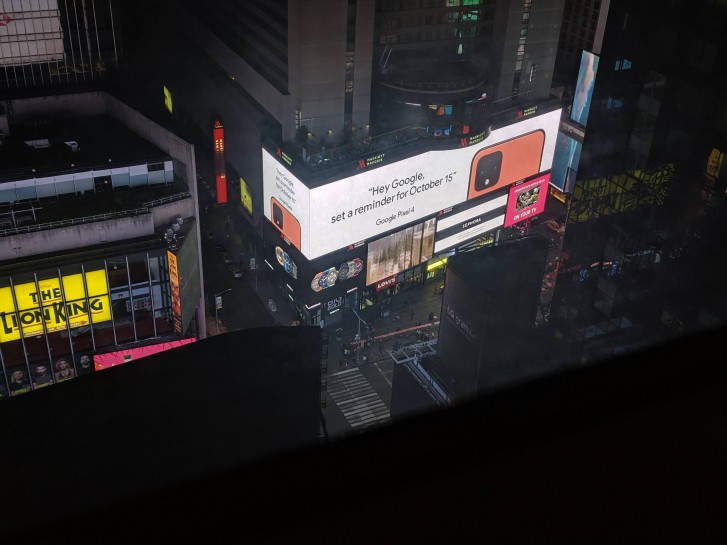 Thanks for the tip, Roland Udvarlaki!

On the contrary, I think Apple is doing the design WAY better than Google. As far as we know, Google's square is black, whereas Apple's is color matched to the color of the phone, which makes it a lot less jarring in my opinion.

What the heck kind of logic is this? "Google revealed it first so Apple must have copied it." Like, what?! As far as we know, both Apple and Google have had this designed planned for a while, and neither of them copied.