Last week Google stated that it will start enforcing the rule which requires in-app purchases to use the Google Play billing system (which carries a 30% service fee). This was set to go into effect on September 30 2021, but now the company has announced that for India at least this will be pushed back to April 2022.

Google’s VP of product management Sameer Samat said “It’s not good for anyone if our partners feel they can’t grow and be successful. So we’re deeply committed to the Indian ecosystem. We will be engaging, we will be finding ways (so) that we can grow together.”

This delay comes after protests from local tech companies, which have reached out to the government to support an initiative to build an Indian app ecosystem. Paytm, one of India’s largest startups, announced the launch of a “mini app store” today. It will be home to 300 services, including familiar names like Domino’s Pizza, Decathlon, Ola and others. 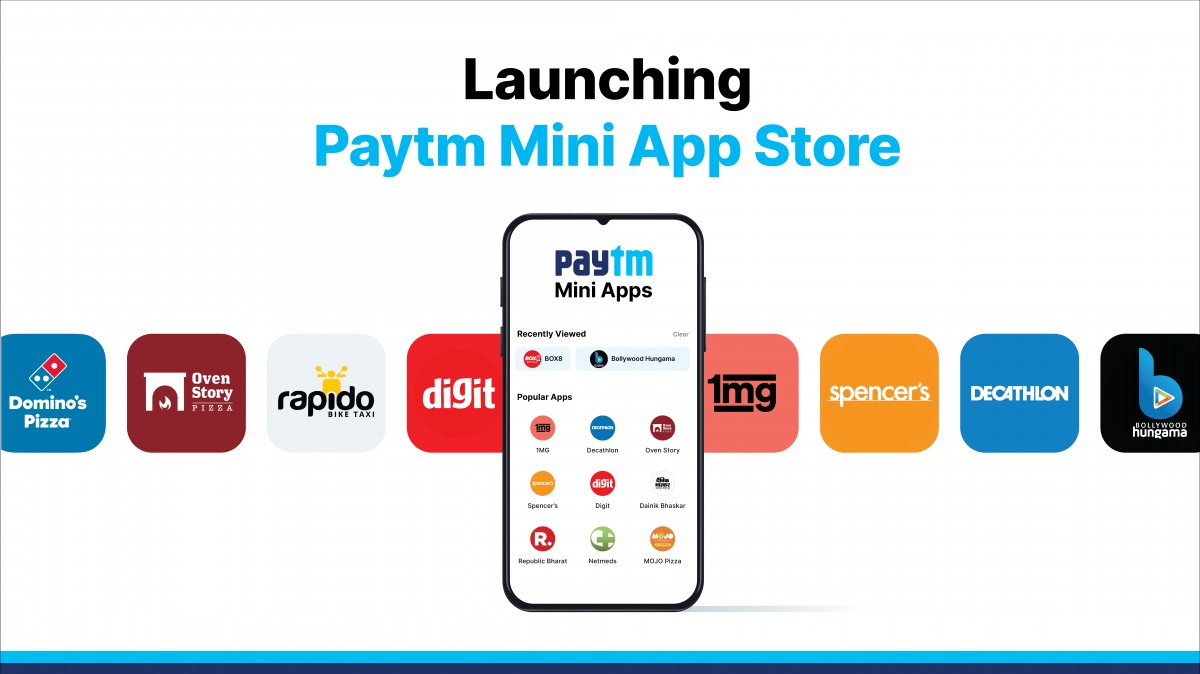 Note that these are web apps rather than full-blown Android apps (hence “mini” app store). The focus is on apps that serve as store/shop front ends (Paytm is platform that handles payments ranging from utility bills to checking out at the grocery store).

Google’s 30% fee applies only to digital goods – subscriptions, in-game items, etc. – and not physical goods. Samat explains this by saying that Google plays no role in potential issues that arise after a physical product is delivered, but can help consumers in several ways if they have issues with a digital purchase.

Google Play supports several payment platforms (including Paytm) and the company is open to adding more ways for consumers to buy things off the Play Store.

well indians like free stuffs look at the number of pubg installs and the revenue from india !! there is a huuuuge difference. we r very much comfortable with the free versions of those so called paid apps 💪

Google why are u afraid