A few years ago, Android got a new feature that showed you notifications based on your location and what was around you. For example, today, I went to the barber shop to get a haircut and received a notification with information about the Walmart across the street.

Okay, so that example was not good. That’s because the feature often sent me notifications about a location nearby or the nearest store when I was visiting a friend's house. However, the main reason that Google is discontinuing Nearby Notifications is that developers began abusing the platform and used it to send spammy alerts to people nearby. 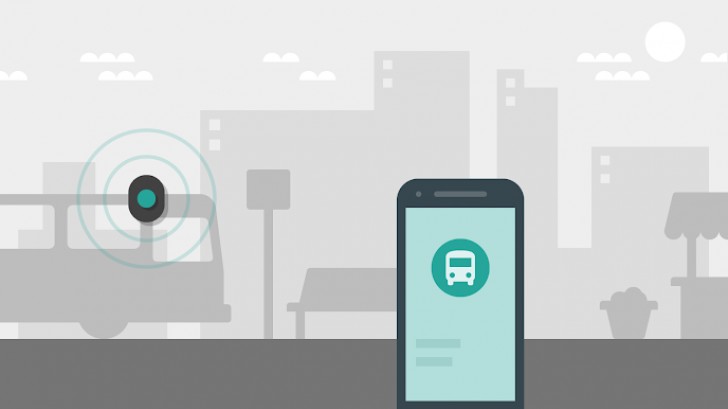 Physical beacons in store locations could beam nearby Android-goers notifications such as the menu in a restaurant or the store directory of a large shopping mall. But in the past year, Google has noticed an increase in irrelevant and spammy notifications and decided that the experience is not to Google’s standards.

Google could have figured out how to stop the spam and filter the content being delivered by these notifications, but decided to ultimately discontinue the feature, effective December 6 of this year.

Developers can keep using this feature by implementing it into their apps and they’ll still have access to the beacon dashboard. Proximity-based notifications similar to Nearby Notifications will still be a part of Google’s Proximity Beacons API.

Did you ever use Google’s Nearby Notifications? Is this a feature you’re going to miss or will you appreciate that you won’t have random notification on your phone anymore?

Till smart devices' batteries become a no problem I limit my usage to the very necessary.

There is really no need to call other OS "crappy". To each their own. I've used iOS before and now been living on Android. Sure, if you want some freedom you could go to Android AND tweak that OS a little bit here and there to achieve a pretty sim...

No need to switch to the crappy iOS. You can really turn every bit of spam off on Android. it takes a mix of app settings and google account settings.